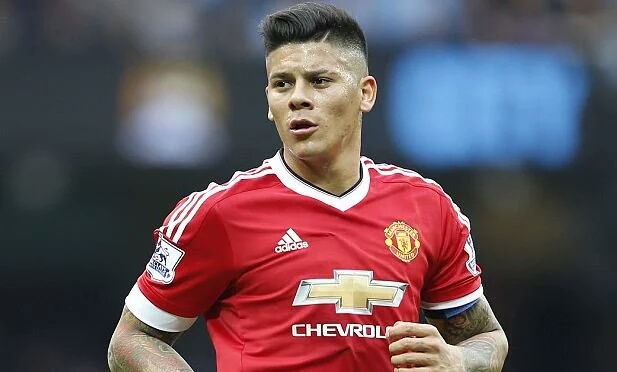 The Daily Record claims that the French club have expressed an interest in taking the Argentine defender from Manchester to the Côte d’Azur after Jose Mourinho told the player he was free to leave.

Rojo moved to Manchester United two-years ago, joining Louis van Gaals team from Sporting Lisbon. He had an impressive start to his Old Trafford career but a number of big injuries and subsequent poor performances have convinced the manager to listen to offers.

Rojo has already rejected the chance to complete a move to Chinese Super League club Shanghai SIPG with the defender preferring to stay in Europe.

Jose Mourinho is looking to reduce the size of his senior squad at Manchester United in a bid to free up space for more defensive additions. Rojo could be offered as part of a move to take Monaco defender Fabinho in the opposite direction, a player that Mourinho is reportedly interested in.

Rojo’s sizeable wages could be a stumbling block in any potential transfer with United likely having to pay a large part of any future contract away from the club.