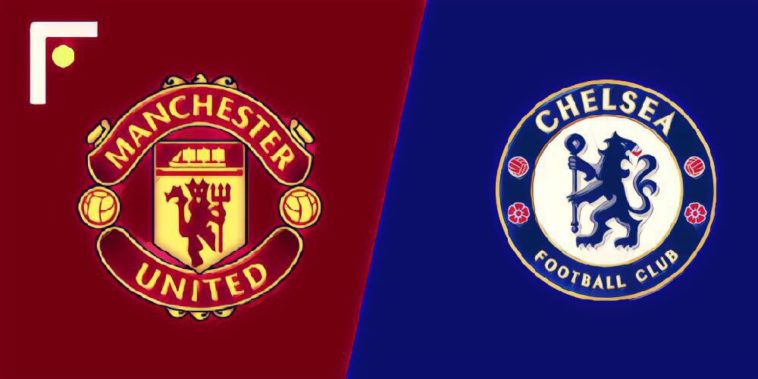 Manchester United host Chelsea on Sunday, in a clash which could have huge implications for both side’s top four hopes.

Back-to-back league defeats to Everton and Manchester City have left United’s top four hopes in doubt, with Ole Gunnar Solskjaer’s side facing a must-win clash with rivals Chelsea this weekend.

Since the initial resurgence under Solskajer, Manchester United have hit a poor run of form of late and have lost seven of their past nine fixtures in all competitions.

Questions have been raised over the form of the likes of Paul Pogba and goalkeeper David De Gea, with the latter once again at fault during the midweek defeat to City.

Contract-rebel Ander Herrera has not featured in the league since the win over Watford on March 30, and it remains to be seen whether the Spaniard will play again before the end of the season following rumours linking him with PSG.

With top four rivals Arsenal, Tottenham and Manchester United all losing last weekend, Chelsea missed an opportunity to capitalise by only drawing 2-2 at home with Burnley.

Maurizio Sarri’s side currently sit fourth, one point ahead of London rivals Arsenal, with the race to secure Champions League football set to go down to the wire.

Gonzalo Higuain scored in Monday’s draw with Burnley, and Sarri will be hoping the January signing can continue to fire over the remaining weeks of the season after struggled since arriving from AC Milan.

Chelsea face German side Eintracht Frankfurt in the Europa League semi-finals next week, though the Italian can ill afford to rotate in such a huge clash.

N’Golo Kante is a doubt having gone off injured against Burnley, whilst Antonio Rudiger and Callum Hudson-Odoi have been ruled out for the rest of the season.

What TV channel is Man Utd v Chelsea on?