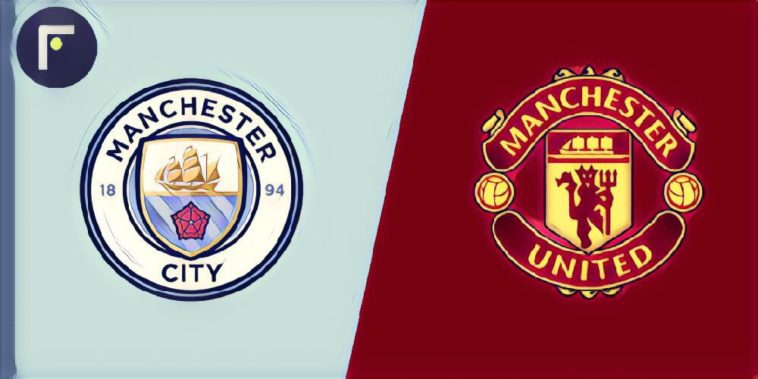 This is the big one! City v United, Pep v Jose, Blue v Red. Here’s our preview of everything you need to know about the Manchester Derby

We are quickly running out of superlatives here at The Football Faithful to describe Man City, as the Premier League champions continue to produce some sensational football.

Unbeaten so far in the league, only dropping four points, as well as winning every league game at home so far. They have scored 12 goals in their last two games and have only conceded one goal in their last seven outings. Incredible.

If we would have been writing this a few weeks ago, we would have been describing the worst start to a Premier League campaign in Manchester United‘s history. However, since then, they have somehow managed to turn things around, and have put together a five-match unbeaten streak in the league.

Anthony Martial is the form man for United, scoring five in his last five, while Paul Pogba is starting to deliver improved levels of performances and with some consistency thrown into the mix too. Who’d have thought it?

There are no fresh injury concerns for either side, with City still missing Kevin de Bruyne, Eliaquim Mangala and Claudio Bravo, while United are without Romelu Lukaku, Antonio Valencia and Diogo Dalot.

With the title on the line, Man City only needed to get a result against United to win the title against their great rivals. What an incentive. They raced to a 2-0 lead to virtually put both hands on the trophy, before a Paul Pogba inspired United drew things level only for Chris Smalling to become the unlikely hero to delay City’s coronation.

What channel is the Manchester derby on?

Viewers in the UK and Ireland can watch the game live on Sky Sports Premier League and Sky Sports Main Event.

Its always hard to call a derby, and this one is no different. City’s good form, United’s recent resurgence and late comebacks make it an intriguing encounter.

Man City are huge favourites with the bookies though at 2/5 with United being a 15/2 punt.

City and both teams to score looks like the best bet here at 13/8.