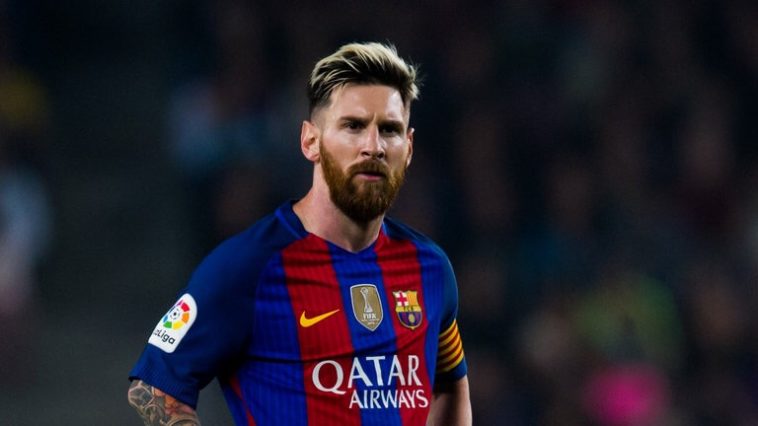 Manchester City are prepared to smash the world transfer record to bring Lionel Messi to the Premier League, and have told Barcelona the price they are willing to pay.

According to The Sun, Manchester City chiefs have told their counterparts in Catalunya that they are prepared to pay £100million to bring the Argentine wizard to the Etihad stadium, a fee well above the current world record of £89million, set by Manchester United last summer to take Paul Pogba to the other side of the city.

They hope that the opportunity to reunite with former Barcelona coach Pep Guardiola, who is struggling to come to terms with the competitiveness of the Premier League, will be key to luring the 29-year Old to England. The clubs have already held talks over a potential transfer, and despite Barcelona’s determination to keep their prize asset at the Nou Camp, they would be unable and unwilling to match Manchester City’s financial spending power.

Messi has recently been offered a staggering £850,000-a-week to move to China, and whilst unwilling to spend that much, the newspaper have recently claimed they would pay £800,000-a-week, which works out at over £41million-a-year!

The addition of Messi to Guardiola’s Manchester City squad would certainly go some way to improving the teams fortunes the pitch. Despite being favourites to lift the League title at the beginning of the season, Guardiola’s men are currently languishing in fifth place and are ten points behind league leaders Chelsea. The blues were humiliated by Everton at the weekend with a 4-0 defeat at Goodison Park, Guardiola’s heaviest league defeat of his career.

Is Lionel Messi worth £100m? Would he cut it in the Premier League? Leave us a comment below with your thoughts?