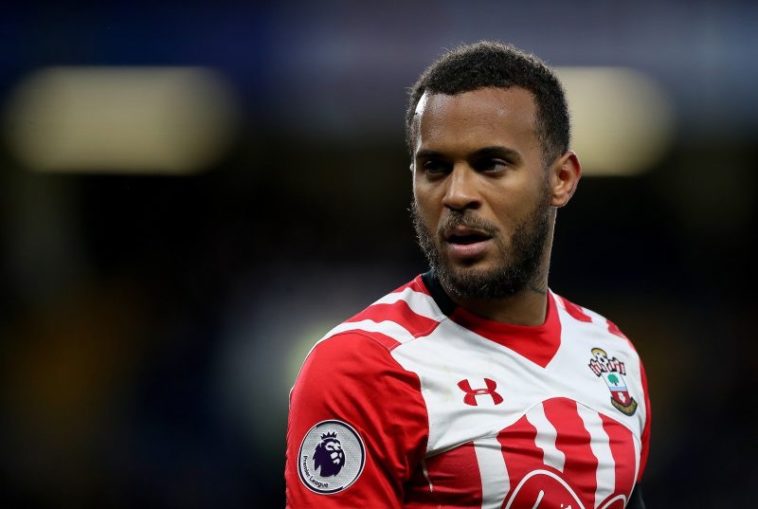 Manchester City are plotting a £30m move for Southampton left back Ryan Bertrand once the January transfer market opens.

City made headlines back in the summer transfer window, splashing out £130m on the signing of full back trio Benjamin Mendy, Kyle Walker and Danilo. They had already agreed to sell Aleksandar Kolarov to Roma, while Pablo Zabaleta, Gael Clichy, and Bacary Sagna were all allowed to leave.

However, with full backs so integral to the way Pep Guardiola likes to play his style of football, they were rocked with the news that Benjamin Mendy had ruptured his anterior cruciate ligament to keep him out of action for the majority of the season.

Therefore, according to The Sun, Guardiola is planning to strengthen his full back department once again with a £30m move for Southampton’s Ryan Bertrand.

The England full back has been watched by scouts of the apremier League leaders a few times over the last two seasons, with City one of a number of clubs to be linked to having an interest.

Guardiola was thought to be als interested in Napoli left back Faouzi Gholam, but were rocked by the news that like Mendy, he also has damaged his cruciate knee ligament.

In a twist of fate, a move for Bertrand could expedite Luke’s Shaw’s departure from Manchester United. The left back has failed to impress since his £30m move three-and-a-half years ago, with Jose Mourinho ready to send him out on loan in January. A move from Man City for Bertrand could see Shaw return to the South Coast club, a move he is reportedly keen to make.