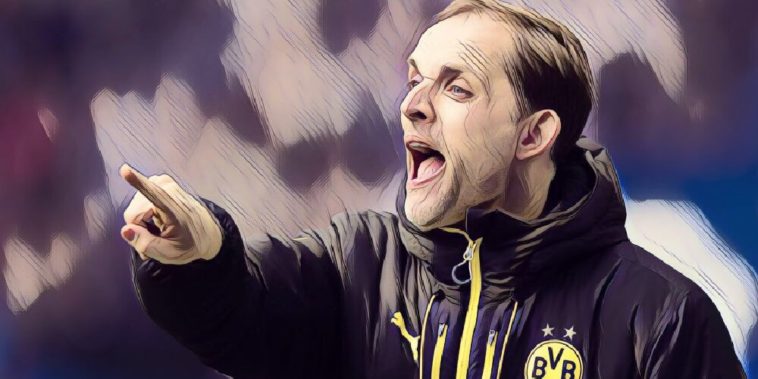 The longest managerial reign in the Premier League could be set to come to and with reports suggesting that Arsenal have agreed a deal to replace Arsene Wenger this summer.

Having been at the helm of Arsenal for 21 years, Arsene Wenger has come under increasing scrutiny over the last few years having failing to challenge for the Premier League or Champions League title. So far has been the Gunners fall from grace in recent years, they are set to miss out on qualifying for the second successive season.

While the peak of the #WengerOut protests case last season, the recent league cup final defeat to Manchester City saw fans calling for the Frenchman’s head once again.

Reports in Germany over the weekend suggest that Arsenal fans could be finally set to get their way, with Kicker claiming that the club have agreed a deal for former Borussia Dortmund head coach Thomas Tuchel to take over this summer.

It’s claimed Tuchel will follow Sven Mislintat to north London despite the pair having falling out during their time at the Westfalenstadion.

However what is intestesting is that before leaving the Bundesliga club for Arsenal last year, Mislintat had been banned from Dortmund’s training ground by Tuchel.

Tuchel has been out of a job since being fired by Dortmund last May with Bayern Munich thought to be interested in bringing in the 44-year-old as Jupp Heynckes’ successor.

However, it’s understood Tuchel informed Bayern that he plans on managing in a different country and it appears he is set for a move to the Premier League.