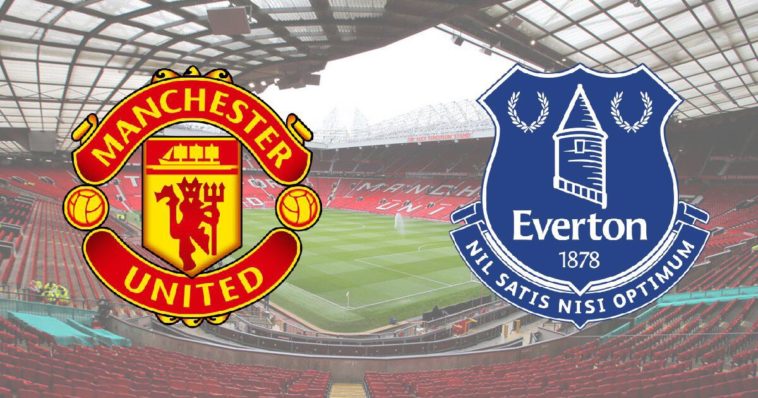 After a week full of Champions League and Europa League action respectively, the Premier League returns with a fascinating fixture at Old Trafford, with all eyes on Wayne Rooney and Romelu Lukaku.

Manchester United face their toughest opposition of the season on paper, as North West neighbours Everton come to town. The Red Devils go into the game in second place following Manchester City’s resounding 6-0 win away at Watford on Saturday, meaning United will need to hit the Blues for four goals to regain their top spot, a tall order for anyone’s money.

United are undoubtedly the favourites for this one, coming into it unbeaten since the European Super Cup loss to Real Madrid back in early August.

Last weeks draw against Stoke was a big set back fro Jose Mourinho’s men, who conceded their first and second goals of the season, and will be looking to get back to winning ways in front of a home crowd.

Meanwhile for Everton, despite spending more money than United in the transfer window, they have found the early parts of the season hard to get to grips with. Currently in 17th with only one win to their name, and an embarrassing Europa League defeat on Thursday night, show a side still getting used to playing with each other under Ronald Koemans stewardship. A defeat by three goals will see them slip into the relegation zone.

The big talking point is the tale of the two strikers. Romelu Lukaku has six goals in six games for his new club since his £75m move from the Toffees this summer.

Likewise, Wayne Rooney has started his second spell at Everton well, scoring twice so far since he swapped the Red side of Manchester for the Blue side of Liverpool.

Its not just Rooney and Lukaku though, Everton have former Manchester United players Michael Keane and Morgan Schneiderlin in the ranks, while United have got former Everton favourite Marouane Fellaini in fine form too.

United, having played their Champions League encounter at home on Tuesday while Everton played Atalanta in Italy on Thursday, coupled with the contrasting form of the two sides, make United clear favourites in my eyes. Lukaku and Rooney will be interesting to watch against their former clubs, but Manchester United’s organisation and freshness should see them to victory.