While de Gea signed a new deal at United within hours of his move to Real Madrid collapsing and having maintained he is very happy at Old Trafford ever since, rumours continue to link the Spain number one with a move to the Bernabeu.

Reports in Spanish publication Diario Gol claim that while United are keen to keep their four time player of the year, they would be willing to finally let him make the move – providing that they can sign a replacement in the shape of Atletico Madrid’s Jan Oblak.

While De Gea is happy at the Premier League giants, the report claims he still harbours desires of a return to the Spanish capital, and is hoping that a good performance in this summer’s World Cup will persuade Real Madrid President Florentino Perez to splash out €100 million on the ‘keeper. 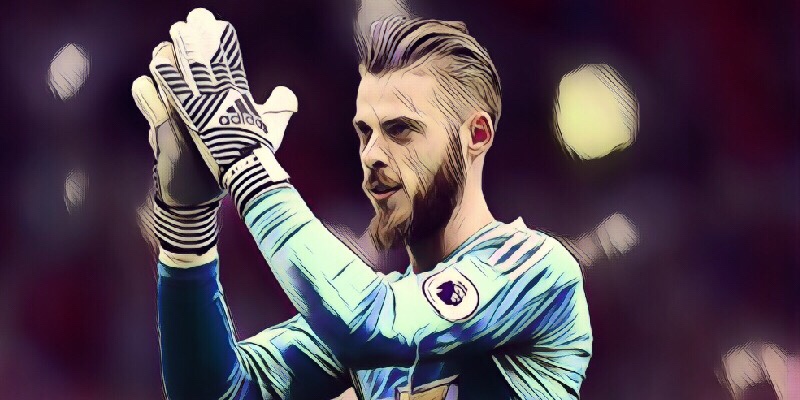 The departure of Zinedine Zidane has left Los Blancos in somewhat of a disarray, but could actually make a move for de Gea easier to complete. The Frenchman has always against signing the United star as he was happy with Real Madrid’s current number one, Keylor Navas.

The Costa Rican almost moved to Manchester United as part of the move that would have taken de Gea to Madrid back in 2015, and is likely to want to quit the club if the deal finally happens this summer.

However the reports claims that the only way United will let De Gea leave this time around will be if they can agree a deal to sign Atletico Madrid ‘keeper, Jan Oblak.

The 25-year-old has been sensationally good for Los Rojiblancos since arriving in the Spanish capital in 2014, keeping a highly impressive 93 clean sheets in 162 games for the Spanish club.

He conceded just 28 goals in his 49 games for Atletico this season, as they finished runners-up to Barcelona in La Liga and won the Europa League.

Liverpool have also reportedly been linked with a potential move as they look to replace ‘Calamity Karius,’ but have been told they must pay the Slovakian’s £80m buyout clause, a fee which would be more than double the current world record for a ‘keeper.