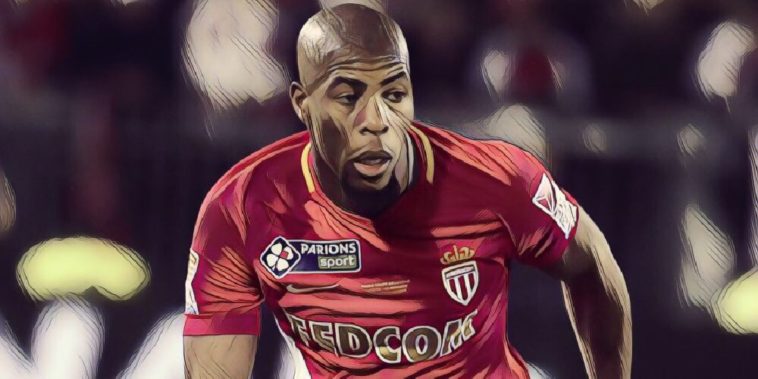 With the title race all but over already, Manchester United boss Jose Mourinho is looking to strengthen his squad in order to close the gap to champions elect, Manchester City.

The pair go head-to-head in this afternoon in the final Manchester Derby of the season, a game in which a win for the hosts will confirm City as champions for a fifth time.

Manchester United have been linked with a whole host of midfielder’s as they look to replace the retiring Michael Carrick and potentially departing Marouane Fellaini, but according to reports in France, United are also looking at finding a long-term replacement for Antonio Valencia.

Valencia, 32, is set to captain United once again today as he makes his 325th appearance for the club, but having been originally signed as a winger from Wigan, he has been converted into a right back during the latter stages of his career. 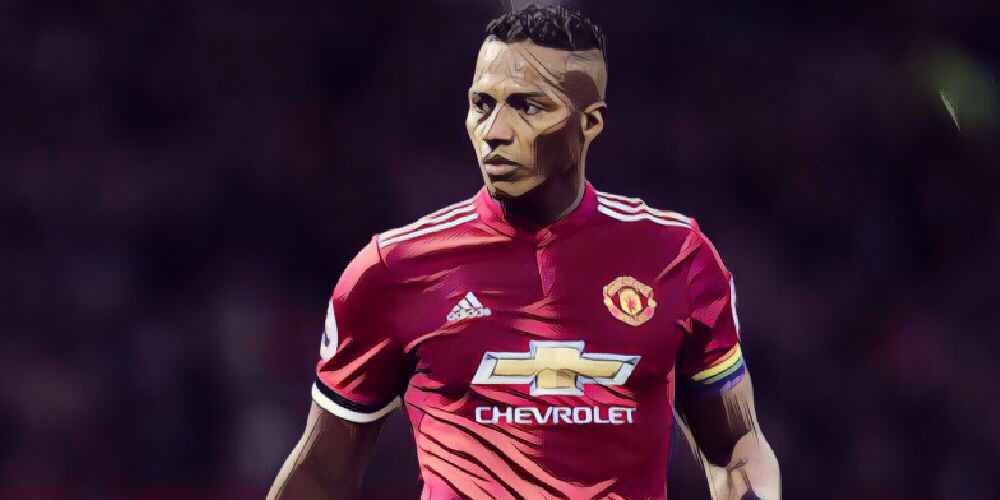 French publication Le10 Sport claim that one of those potential replacements for the Ecuadorean is Monaco right back Djibril Sidibe.

They claim that Jose Mourinho is really keen on the Frenchman, and has already made contact with the defender to declare his interest.

The 25-year-old has made 72 appearances for Monaco since transferring from Lille two years ago, and has scored six goals. Not a bad return for a right-back.

He has also received 15 caps for the French international side and is expected to go to this summer’s World Cup.

If United do follow up their interest with an official bid, he could become he latest in a long line of high profile departures from the Principality club. Tiemoue Bakayoko joined Chelsea, Bernardo Silva and Benjamin Mendy moved to Man City, while Kylian Mbappe moved to PSG. There are likely to be more departures this summer, with Thomas Lemar wanted by a number of Premier League clubs, while midfielder Fabinho is also wanted by United.