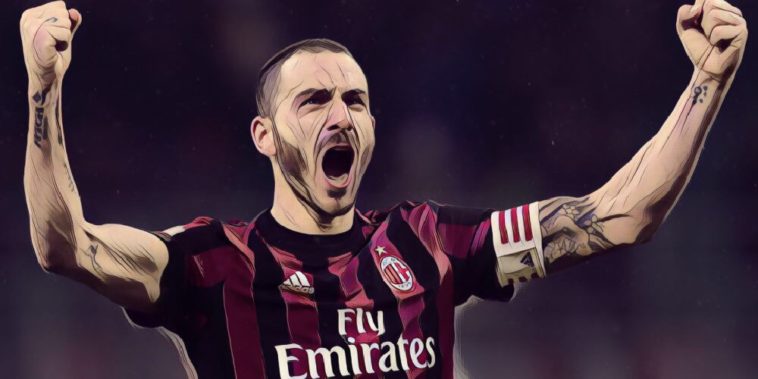 Manchester United have made contact with AC Milan captain Leonardo Bonucci ahead of a potential summer move, according to reports in Italy.

The 31-year-old only moved to the San Siro last summer following a brilliant spell with Italian rivals Juventus, but it has been claimed that the Rossoneri may be open to selling him amid fears of UEFA Financial Fair Play penalties after missing out on Champions League qualification.

It is claimed that Milan are prepared to let him leave in a season long loan deal, with an obligation to buy for around £35 million.

United are in the market for a new centre-back, with Toby Alderweireld, Raphael Varane and Samuel Umtiti all having been linked in recent months.

Italian publication Tuttosport claim that United boss Jose Mourinho has already made contact with the Italy defender regarding a potential transfer.

He was heavily linked with a move to Chelsea and Manchester City last summer, but ultimately decided to remain in his home country, moving to big spending AC Milan.