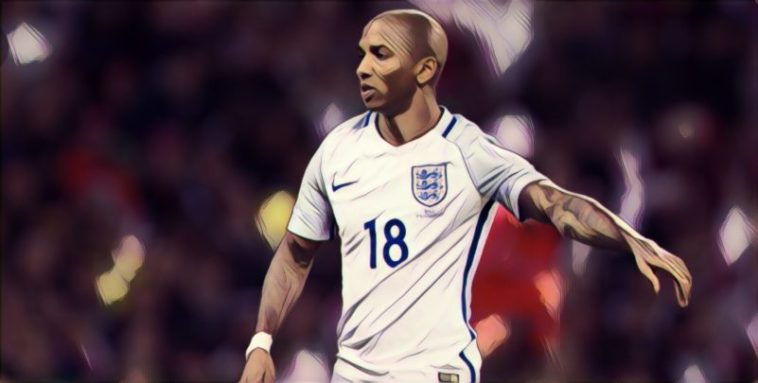 Manchester United and England star Ashley Young has hailed the impact Gareth Southgate has had on galvanising the current Three Lions squad.

For those of you who are of a cynical nature, you may well point out that a different England player gives a similar sounding interview before every major tournament, and in all honesty we won’t argue as you’d be pretty much spot on.

However, Young believes Southgate has used his personal experience of representing his country at World Cup’s to instil a sense of togetherness in this group of Three Lions stars.

“He’s been there, he’s done it, he’s played,” Young said of Southgate.

“I think he knows what the players need, how to get players together and I think he’s brought that togetherness back.

“At meal times, players are sitting with staff, everyone is talking with each other.

“Out on the pitch, there is the togetherness there.

“We did the game last week north v south – obviously the south won – and it’s a great togetherness that we’ve got.

“When you come into the squad, you’re welcomed with open arms.

“I had that as well and obviously being the oldest coming in it was nice to see.”

Southgate has selected a talented, yet hugely inexperienced group of players for this summers tournament in Russia. England have been drawn in Group G with Belgium, Panama and Tunisia.

Although former Everton boss Roberto Martinez’s Belgium are favourites to progress to the knock out stages as Group winners, the Three Lions are expected to be good enough to qualify in second place.