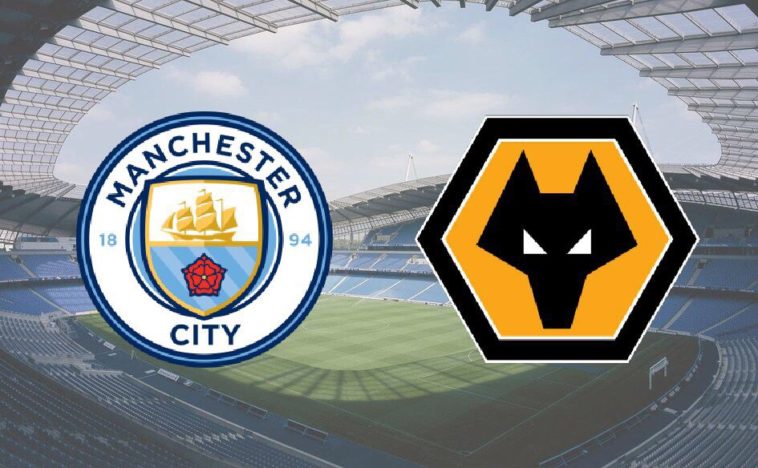 The leaders of England’s top two divisions come together in the fourth round of the Carabao Cup as Manchester City host Wolverhampton Wanderers.

The Etihad-outfit face Championship side Wolverhampton Wanderers in the fourth-round of the Carabao Cup on Tuesday night, and this could prove to be tougher than one might presume. The team top of the Championship – facing the team at the Premier League summit.

Both have similar styles of play. One team have conceded the least in their division, and the other has created the most chances in England – and believe it or not, the latter accolade goes to the EFL side.

A Portuguese theme has been a somewhat godsend for Wolves as gaffer Nuno Espírito Santo splashed out on talent that an array of Premier League clubs had their eye on in the summer. The notable recruit Ruben Neves signed from Porto for £15.8 million, not only is it a club record fee, but one which is still a hefty amount for a club in the second tier of English football.

Both sides portray attacking philosophies which has set them apart from the others in their respective leagues, but since 1999, the visitors haven’t been victorious away to the Citizens. It was in 1987 when Wolves last beat City in the League Cup.

Journey to the Fourth Round

The team from Molineux have already passed a Premier League test on their way to the fourth round, beating Southampton 2-0 on their travels in the second phase of the competition. Bristol Rovers were the next victims as they suffered a 4-0 defeat in round three. Wolves are of course the underdogs, but don’t let that distract from the fact that it wouldn’t be a surprise if they were to topple Guardiola’s men.

City defeated West Bromwich Albion at the Hawthorns 2-1 in the third round, but the Blues will have their work cut out – and there isn’t time for underestimating.

I’m going for a 4-1 win, with Wolves being brave in the first half, creating lots of opportunities. They will come for a win, and not park the bus, but I feel City will have too much individual brilliance for the away side to cope with. Sergio Aguero to break the record tonight – with Leroy Sane and Gundogan to score.