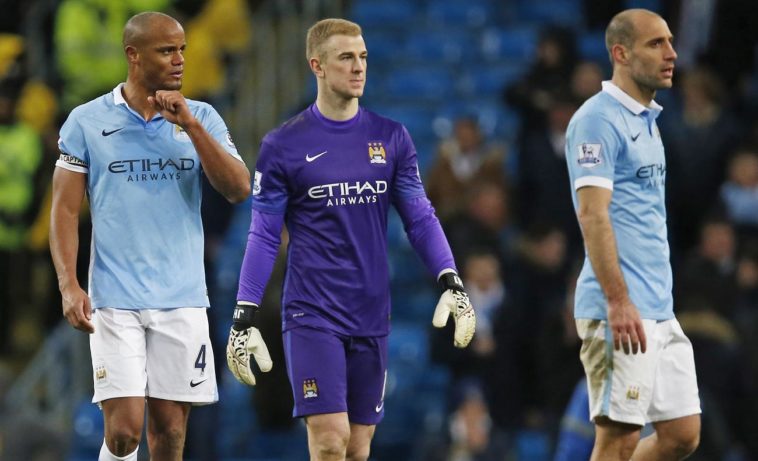 Manchester City are willing to listen to offers for goalkeeper Joe Hart after he was dropped by Pep Guardiola for the Premier League opener against Sunderland.

Joe Hart had to make do with a place on the Manchester City bench on Saturday afternoon after the Spanish boss chose to play Willy Caballero rather than the England goalkeeper.

Despite still having three-years left on his current deal at the Etihad, and Manchester City’s senior management wanting to keep Hart at the club, Pep Guardiola has no plans to keep him at the club and is willing to listen to offers with £20million thought to be enough to secure his services.

Everton are one club who are interested in taking the England goalkeeper to Goodison Park, although his £135,000-a-week wages could be a stumbling block in negotiations for that deal.

Manchester City meanwhile are interested in signing Barcelona duo Marc-André Ter Stegen or Claudio Bravo, the latter of which has apparently already agreed personal terms with the club.

Guardiola prefers his keepers have the ability to play as an 11th outfield player if necessary, meaning that they have to be comfortable with the ball at their feet, something that Joe Hart has been criticised for and thought to be the reason he is not in Guardiola’s plans.