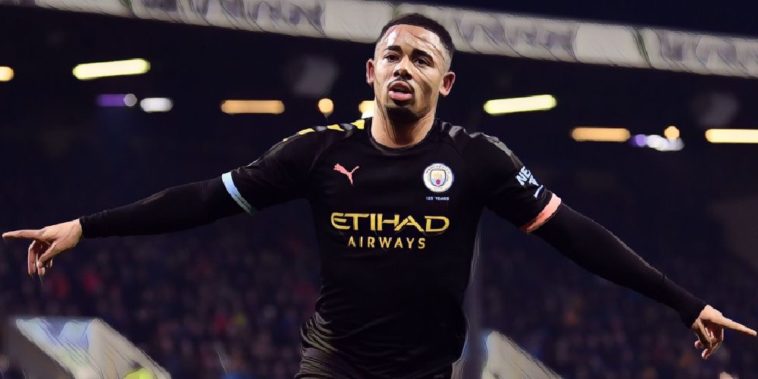 Manchester City host in-form Burnley at the Etihad this weekend, the Citizens looking to bounce back from last weekend’s Manchester derby defeat after their midweek clash with Arsenal was postponed due to Coronavirus fears.

Here is all you need to know about Saturday’s clash:

Last weekend’s derby defeat at Old Trafford ended a run of five consecutive victories in all competitions for Pep Guardiola’s side, though their league form remains inconsistent with two defeats in their past five.

Man City‘s defence of the Premier League title is all but over with leaders Liverpool needing just two more wins to secure their victory, whilst the ‘title race’ could be over as early as Monday night should City lose this weekend and Jurgen Klopp’s outfit beat Everton in the Merseyside derby.

Pep Guardiola would have been expected to prioritise Tuesday’s Champions League last 16 second leg against Real Madrid, though that fixture has now been postponed following the news that the Spanish giants have been placed into a 15 day quarantine due to the coronavirus outbreak.

Kevin de Bruyne missed last weekend’s defeat to United, and it is unknown whether he is fit to return to the Man City’s side ahead of the visit of the Clarets.

The form of Raheem Sterling has also been a concern of late, the England international without a goal in his past 12 appearances in all competitions, with Leroy Sane nearing a first-team return.

Burnley are currently unbeaten in their past seven top flight fixtures after drawing with Tottenham at Turf Moor last weekend, the 1-1 draw with Jose Mourinho’s side leaving the Clarets tenth in the Premier League.

However, the tight nature of the table means Sean Dyche’s outfit are just six points away from fifth-placed Manchester United,  and the Burnley boss will hope his side can continue their strong momentum towards the end of the season.

The club have kept four clean sheets in their past six fixtures but face a formidable task in stopping the Premier League champions, City unbeaten in their past nine meetings with this weekend’s opponents – winning eight.

City made the short trip to Burnley seeking to get their season back on track, Guardiola’s side having won just once in their past five to slip 11 points adrift of league leaders Liverpool.

The champions would return to form in some style, however, Gabriel Jesus scoring twice before a stunning third from Rodri put City firmly in control of the contest.

How can I watch Man City v Burnley?

US readers can watch the game on NBCSN.