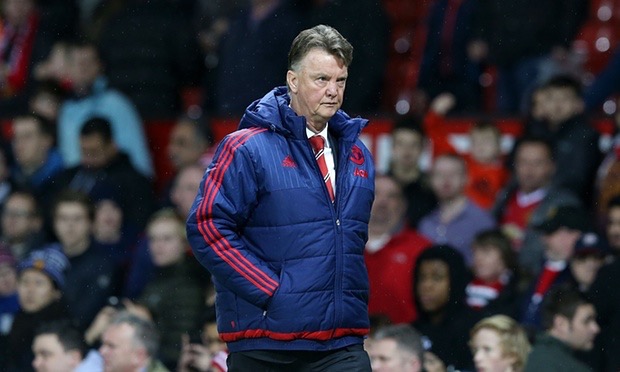 Louis van Gaal has made the sensational claim that he was sacked by Manchester United, because the club only care about making money.

The Dutchman had a troubled two year spell at Old Trafford, which finished with the glory of winning the club’s 12th FA Cup crown, before being sacked just days later and replaced by Jose Mourinho. He was brought into the club in 2014 to replace David Moyes, and immediately led the club back into the Champions League at the first time of asking, only to finish fifth in the following season, a position which ultimately saw him find the same fate as his predecessor.

However, he now claims that he was only sacked because Manchester United only care about making money:

“Manchester United had record [financial] figures in the two years that I was there.

“And don’t underestimate what that means for United. Nothing as important as the figures for United.

“The people in charge can run the club in football way or in a commercial way.

“At Manchester United the balance has tipped well over to the commercial side.

“Were they unhappy about the results or the performances of the team under my management? No. But all of a sudden they could get Mourinho for the long term, a manager with a massive commercial value in the world.

“[Ed] Woodward finally said this exactly so to me the day after the FA Cup Final.”

Despite Van Gaal’s successor Jose Mourinho only leading United to sixth place in the Premier League, the capture of the League Cup and Europa League titles in his debut campaign left many thinking it was a relatively successful season. The Portuguese has also had a fantastic start to his second season, leading United to the top of the table after four games, having scored 12 goals and kept three clean sheets.