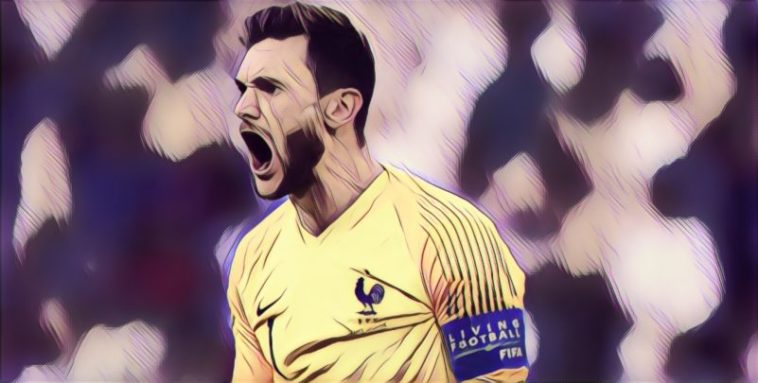 It really is a mark of how far Tottenham Hotspur have progressed in recent years, that they will be one of the most heavily represented clubs when the World Cup semi-finals take place this week.

The North London clubs captain Hugo Lloris is part of a France team that will face a Belgium side that contains his club team-mates Jan Vertonghen, Toby Alderweireld and Mousa Dembele.

England, who are captained by Spurs talisman Harry Kane and also include Dele Alli, Kieran Trippier, Eric Dier and Danny Rose, will then face a Croatia side which stars former White Hart Lane favourite Luka Modric.

Speaking ahead of his sides crunch encounter against their neighbours Belgium, Lloris admitted that he expects a tough game, but also revealed that he is hoping that a Spurs player will win the World Cup this summer.

“We will see. Hopefully, a Tottenham player will become a World Cup winner. Obviously, there is one I wish for the most.

“There are still two games to go. We will see with England and Belgium.

“I think that beating Brazil will make [Belgium favorites]. To win the semi-final, we need to play at a better level than against Uruguay. We will be up against a great team with fantastic players. It will be a big, big fight.”