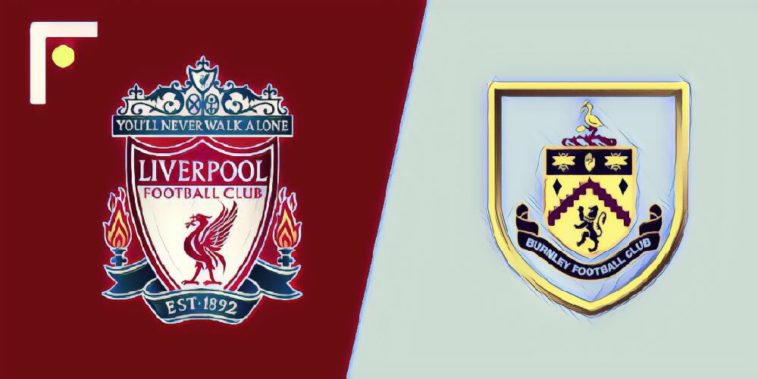 Last weekend’s goalless Merseyside derby saw Liverpool relinquish top spot to Manchester City for the first time since December. Jurgen Klopp’s side have stuttered of late, drawing four of their past six league fixtures and could be four points behind City by the time they face Sean Dyche’s Burnley on Sunday.

Burnley have struggled to replicate last season’s success which saw they qualify for the Europa League, The Clarets currently sit just five points above the Premier League drop zone and will be desperate for points to ease their relegation fears.

Here’s all you need to know about Sunday’s clash at Anfield.

Liverpool’s lead at the top has been surrendered after a frustrating period which has seen four draws in six league fixtures. Jurgen Klopp’s side now trail Manchester City by a point, though appear to have a more straightforward run-in as the season concludes.

Top scorer Mohamed Salah has misfired as of late, failing to score in three successive league fixtures for the first time since arriving at Anfield in 2017. Jurgen Klopp could be boosted by the return from injury of Roberto Firmino to the starting line-up, the Brazilian forward having appeared from the bench in last weekend’s goalless draw at Everton.

After an eight game unbeaten run eased their relegation concerns, back-to-back defeats to Newcastle and Crystal Palace have Burnley nervously looking over their shoulders once more. Sean Dyche’s side currently sit five points clear of Cardiff City in the final relegation place, but will be keen to get points on the board as soon as possible.

Their upturn in form since the New Year has largely been in part to the form of strike partnership Chris Wood and Ashley Barnes, the duo having scored 12 goals in their past 10 league appearances. Burnley will be looking to end a poor record of visiting Anfield, having not won at the ground since a 1-0 win in 1974.

What TV channel is Liverpool v Burnley on?

UK readers can watch the game live on BT Sport 1.