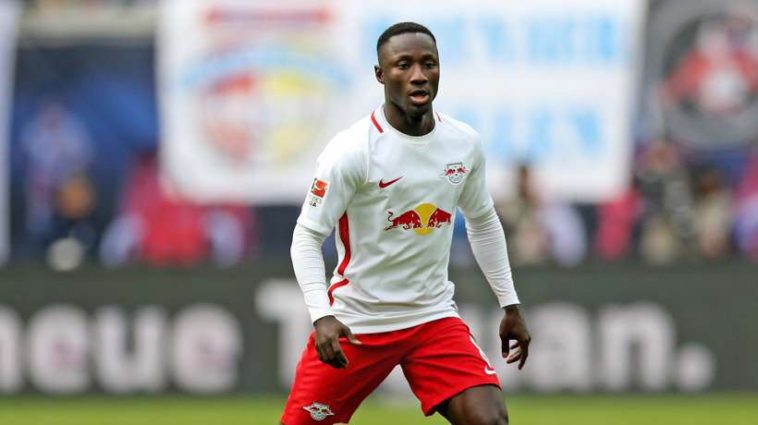 Liverpool are to make an improved £75m offer for Naby Keita.

According to the Independent, the Reds will make one final offer for the Guinean after having seeing their first two offers knocked back by the Bundesliga club.

Liverpool opened negotiations with a £57m bid, before returning with an improved offer of £66m. Both of those offers were rejected with the thought that the Germans were holding out for more.

However they have since confirmed that the 22-year-old is not for sale at any price as they look to keep their best players at the club.

“He has a contract and he will fulfil it. To sell him would not only be proof of distrust to our fans, but also the wrong sign for our players like Timo Werner who is in demand too”

This has not deterred Liverpool, who are set to test their resolve by offering a staggering £75m for the dynamic midfielder.

The player himself, who is believed to be keen on making a move to Anfield, has a £48m release clause, but that cannot be activated until next summer. Liverpool are hoping that their final offer of £75m will tempt Leipzig to sell for an extra £27m.