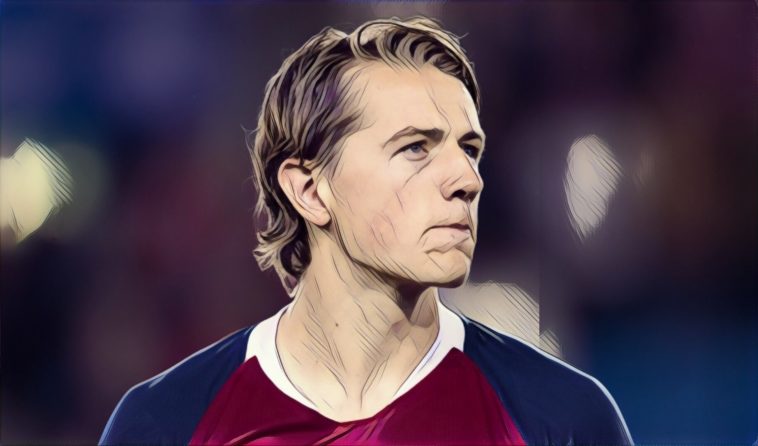 Genk midfielder Sander Berge has opened up on his dream of playing at Anfield, with Liverpool reportedly monitoring the highly-rated youngster.

The 21-year-old midfielder has attracted interest from across Europe following his impressive performances for the Belgian side, Berge having featured in both fixtures between Genk and Liverpool in this season’s Champions League group stage.

Napoli and Liverpool are two of the clubs believed to be monitoring his progress, though the Premier League side appear to have the edge in the race for his signature with Berge revealing his dream to regularly play at the club’s Anfield home.

“Playing at Anfield is a dream for everyone in the world, and not least for Norwegians,” Berge told TV2.

“Liverpool are the best team [at the moment] and have the most fans.

“So I could certainly like to play at Anfield as often as possible.”

Genk sporting director Dimitri Di Conde seemed to confirm Liverpool’s interest by revealing Jurgen Klopp’s side have followed the youngster, but admitted the European champions will likely face competition for his signing from clubs in Italy ahead of the January transfer window.

“We also know Liverpool follow him carefully. Klopp spoke to the boy after the Anfield game, congratulating him on the performance,” he told Radio Punto Nuovo.

“In Italy there are clubs that follow Berge and Napoli could be one of these, but to date we have no concrete offers on the table. It could even change in the coming weeks.”