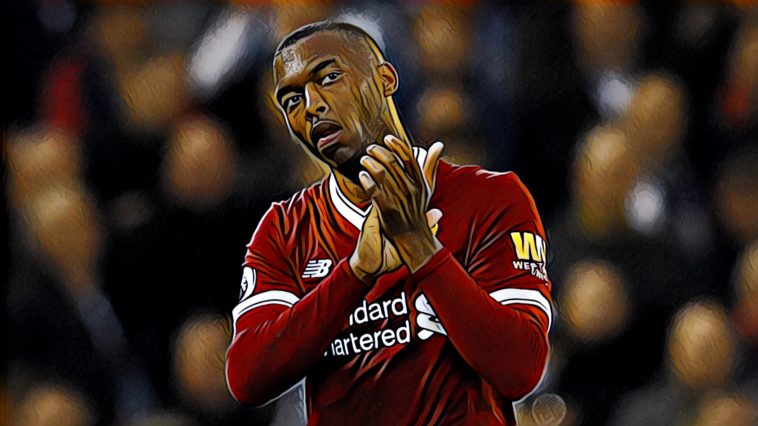 Liverpool have named their price for striker Daniel Sturridge as several clubs show their interest in the England international.

The 28-year-old has been restricted to just 30 starts in the Premier League in the last three-and-a-half seasons, with a further 25 appearances coming from the bench thanks to a number of long term injuries. He now finds himself down the pecking order under Jurgen Klopp and being linked with an Anfield exit.

The striker moved to Liverpool from Chelsea back in January 2013, and formed a lethal partnership with Luis Suarez that saw him almost win the Premier League in his first full season on Merseyside. Since then however, his regular and seemingly never ending list of injuries have seen him replaced by Roberto Firmino as the clubs regular first choice striker.

A number of Premier League clubs are thought to be keen on the striker, including Newcastle, Southampton and West Ham who all want to bolster their attacking options.

Liverpool are aware of Sturridge’s capabilities and do not want to let him leave on the cheap, and are not prepared to let him leave on loan. According to the Liverpool Echo, the Reds have slapped a £30m price on on the strikers head, a price they feel fair considering his age and ability.

Whether anyone will be willing to pay such a fee for a striker with an injury record as long as Sturridge’s is yet to be seen.