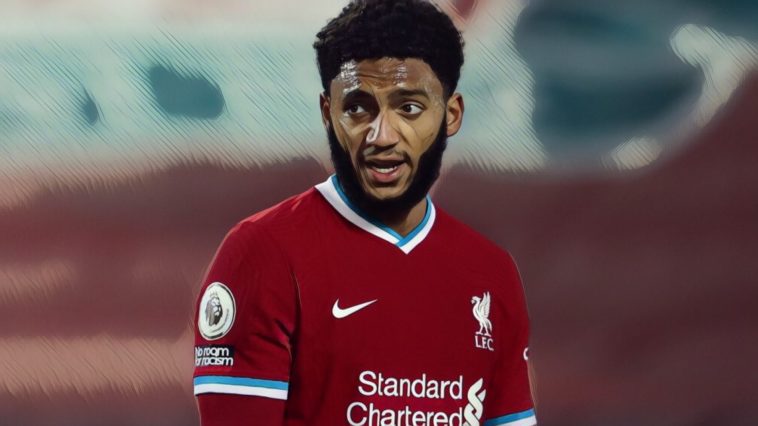 Liverpool apparently ‘have no intention’ of signing a new centre-back during the January transfer window despite the club’s depleted options in central defence.

The Premier League champions have just one senior centre-back available for selection after seeing first-choice pairing Virgil van Dijk and Joe Gomez ruled out for the majority of the season, the former having undergone surgery for an anterior cruciate knee ligament injury sustained in last month’s Merseyside Derby draw at Everton.

Liverpool boss Jurgen Klopp was then dealt another major blow after Gomez suffered his own serious knee injury whilst on international duty with England last week, the 23-year-old having also undergone surgery on a tendon injury.

The absence of the duo leaves just Joel Matip as a senior replacement at centre-back, though the defender has endured his own injury problems over the past year, starting just 10 league fixtures since the start of last season.

Fabinho has deputised this season in a central defensive role but has been sidelined with a hamstring problem in recent weeks, the inexperienced duo of Nathaniel Phillips and Rhys Williams having been afforded starting opportunities.

Despite the lack of cover, however, The Athletic are reporting that the Reds currently have ‘no intention’ of entering the winter window for reinforcements, the club’s recruitment plans focused on next summer at present.

Liverpool have been linked with a host of centre-backs in recent weeks including the likes of RB Leipzig’s Dayot Upamecano and Bayern Munich’s David Alaba, though it is understood the possibility of signing a new defender in January is ‘unlikely’ – regardless of whether results deteriorate amid their current injury problems.

The decision is believed to have been made jointly by Klopp and the club’s hierarchy with the Reds seeking internal solutions, the likes of Phillips and Williams in contention to start the champions’ crunch clash with league leaders Leicester this weekend.