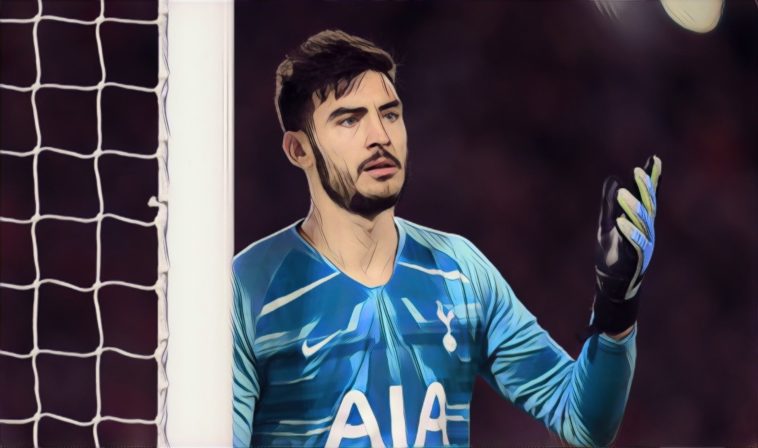 As the dust settles on Liverpool’s shock 7-2 humiliation at the hands of Aston Villa on Sunday evening, the club are being linked with a new ‘keeper following Adrian’s struggles between the sticks.

The Spaniard was handed the gloves at Villa Park after regular number one Alisson Becker had suffered an injury in training during the week, though he had an evening to forget, being responsible for Villa’s opener with a wayward pass across goal, before going on to concede seven times.

It’s not the first time that the 31-year-old has had to shoulder the blame for defeat during his time at Liverpool, the former West Ham stopper having been blamed for the Reds exit from last season’s Champions League, cheaply conceding two goals against Atletico Madrid to see them dumped out of Europe at the last 16 stage.

Speaking after the loss at Villa Park, Jurgen Klopp said that Brazilian ‘keeper Alisson could be out of action for up to six weeks, which would include him missing an appetising Merseyside derby against early league leaders, Everton.

Adrian’s record in goal for Liverpool:

“We were slightly fortunate but it is not that he can play against Everton,” Klopp said at his post match press conference.

“I don’t want to put a time frame on it but it looks like four weeks could be possible. I think six weeks is maybe more likely but I don’t know. So we have to further assess this thing and that is how it is.”

According to the Independent, Liverpool have now ‘made contact’ with Spurs regarding a potential move for Paulo Gazzaniga – a keeper said to feature ‘high on Jurgen Klopp’s emergency shopping list’ ahead of the 11pm deadline.

The ‘keeper impressed for Spurs in the lengthy absence of Hugo Lloris last season, though has faced increased competition following the summer arrival of Joe Hart, who has been on the bench for all of the north London club’s Premier League games this season so far while starting both of their Europa League qualifiers.

However, The Athletic’s James Pearce is reporting that no new arrivals are expected at Anfield on deadline day, with the main business set to be outgoings of fringe players such as Marko Grujic, Xherdan Shaqiri, and Harry Wilson.