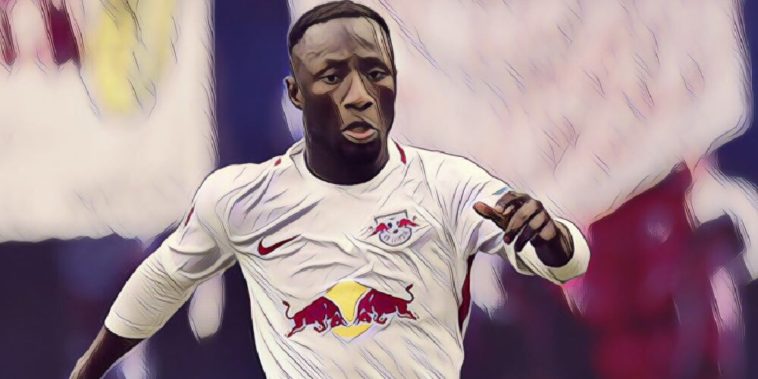 Liverpool have been given a boost in their hopes of bringing Naby Keita to Anfield this month according to reports in Germany.

Liverpool have already agreed to pay the Guinean’s £48m release clause which cannot be triggered until next summer, with the Reds also agreeing an additional transfer fee to agree to the deal early, with the the midfielder due to move to Anfield in July.

RB Leipzig CEO Oliver Mintzlaff has been insistent that Keita will not be allowed to make the move before his release clause is active next next summer, but according to Bild, this stance has since softened, and the club could let him make the move this month.

Liverpool are keen to bring Keita to Anfield as quickly as possible, and the £142m departure of Philippe Coutinho has left the club short of options in central midfield.

It is claimed that they could agree to pay an additional €15-20 million to the Bundesliga club in order to get a deal done this month.

While Leipzig’s owner’s Red Bull are not short of cash, the club could be tempted to cash in to ensure they comply with UEFA’s financial fair play regulations, while being able to reinvest the money into the squad.

Keita’s form has come under scrutiny in recent months, with the midfielder being far less effective than he was last season. He has been making far more unnecessary fouls, and has become more isolated from his team mates. He has also seemingly gone off the rails off of the pitch too, having being caught driving without the necessary license and being fined €415,000.