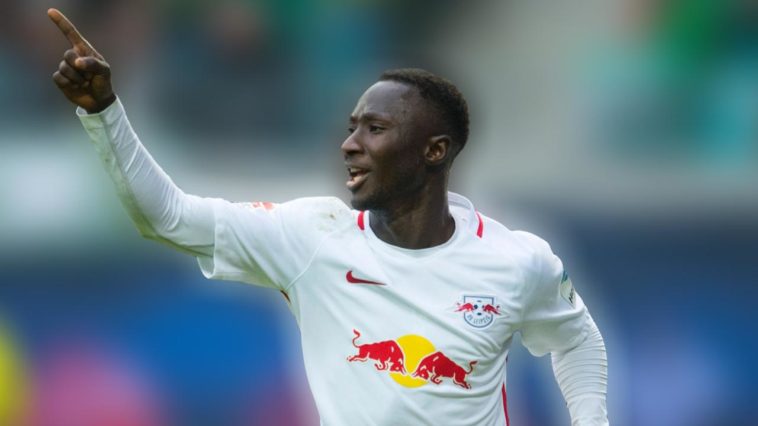 Liverpool have agreed a £74.5m deal with RB Leipzig for the transfer of Naby Keita according to reports.

Winner Sports claim that after weeks of speculation as well as two failed bids from the Merseyside giants of £57m and £66m, they have finally agreed a deal to bring the Guinean midfielder to Anfield this summer.

A source close to the deal has supposedly claimed:

“It was in the best interest of all parties to accept this offer.”

Leipzig owner Dietrich Mateschitz informed the Reds that their offer, as well as the payment structure for the deal, was satisfactory, after the player himself expressed his desire to make the move. Mateschitz had previously stated that Keita was not for sale at any price this summer.

If Liverpool were willing to wait, which it seems they are not, they could sign Keita for as little as £48m next summer thanks to a release clause in the 22-year-old’s contract. However, there is always the risk that the player could agree a new improved deal with a much higher clause during the course of the coming season.

The details of this £74.5m deal are yet to be fully ‘ironed out’ and no announcement will apparently be made until that happens.

Liverpool ended the first part of their preseason preparations yesterday with a 2-1 victory over Leicester City to lift the Premier League Asia Trophy. They now fly to Germany to continue their development and play games against Hertha Berlin and Bayern Munich.

Liverpool fans, are you excited about this potential news? Is Keita worth £75m? What could he offer? Leave us a comment with your thoughts.