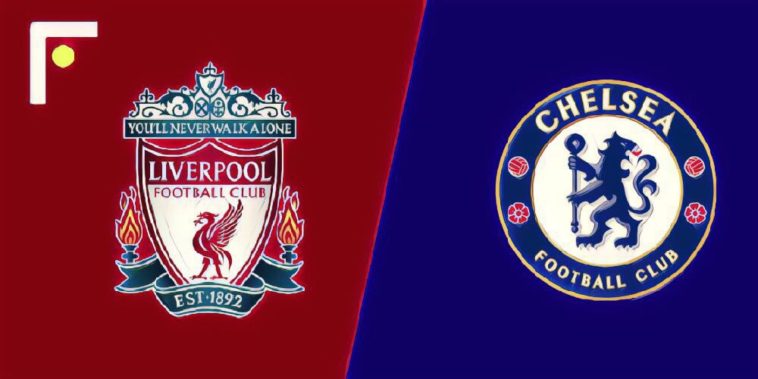 Here’s all you need to know about Sunday’s game…

With five games remaining, Jurgen Klopp’s side have a real chance of ending a nearly three-decade wait for a league title, though they face a difficult proposition against modern-era rivals, Chelsea.

Summer signing Naby Keita has shown glimpses of the form which persuaded the Merseyside club to part with £52m for his services in recent weeks, scoring twice in his past two appearances, following a slow start to life at Anfield.

Captain Jordan Henderson has also thrived playing in a more advanced role, whilst Mohamed Salah ended his wait for a league goal against Southampton last time out and will relish the prospect of facing his former side.

Liverpool have no new injury concerns, though Joe Gomez is unlikely to start despite being named on the bench for Tuesday’s Champions League win over Porto.

Andy Robertson will return at left-back having been suspended in midweek.

Having responded to defeat at Everton with three consecutive wins, Maurizio Sarri’s side start the weekend third in the Premier League, though they have played a game more than fellow top-four rivals Tottenham, Arsenal and Manchester United.

Eden Hazard’s brace in Monday night’s win over West Ham took the Belgian to 16 league goals for the season, whilst his 12 assists are more than any other player in the division. The 28-year-old has been in scintillating form of late, and the winger will play a huge role should Chelsea earn a positive result.

The Blues beat Slavia Prague 1-0 in their Europa League quarter-final first leg on Thursday night, and will have had just two days to recover before Sunday’s clash.

Hazard, N’Golo Kante and Gonzalo Higuain were named amongst the substitutes in midweek, whilst Callum Hudson-Odoi and Emerson were rested entirely.

What TV channel is Liverpool v Chelsea on?

We recommend using PureVPN if you want to watch Premier League live online. Here you can learn how to stream Premier League online without cable on your favourite streaming devices, such as Apple TV, PC, Mobile, Kodi, Roku, gaming consoles, and all other streaming hardware.