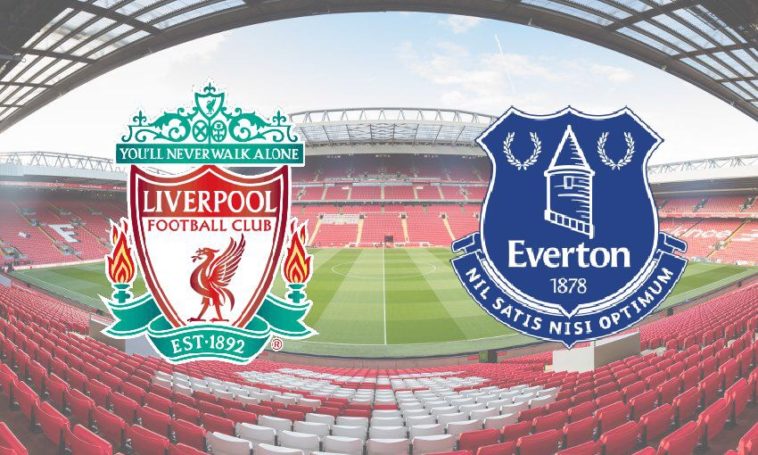 This year’s Premier League title battle is hotting up. As we head into the final stretch, Liverpool and Manchester City are neck and neck, with just a single point between them. One slip up is all it takes for one team to hand league glory to the other, so the pressure will really be on for the rest of the season. With such a close finish expected, football betting is hotting up too, with fans across the country making predictions about what will happen. To get an edge, some are turning to sites like oddschecker to find football betting tips that can help them to make their decisions.

But down at the other end of the Premier League table, another Merseyside team is entrenched in battle. Except, this isn’t a battle for glory and the chance to say they are the greatest team in England, but one for survival and safety away from relegation.

So how did this happen? Two teams, two neighbours, and two very different fates.

Anfield is a stadium that is synonymous with Liverpool. The Reds have called the ground home for more than 100 years, but they were not its first residents. That title belongs to Everton, a team that is older than its neighbours in red.

The Blues played at Anfield until 1892 when a dispute over financing led to the club’s committee deciding to find a new home, just the other side of Stanley Park.

The owners of Anfield now had a stadium without a football club, so rather than trying to find an existing one to move in to, they just started a new one. From that, Liverpool Football Club was born.

Unlike many other cities that have several teams, the two clubs have been more like brothers than feuding rivals, thanks in part to their shared history and their close proximity to each other. It’s the reason why, whilst fiercely fought on the pitch, the Merseyside derby generally passes without issues in the stands and the streets.

Not All Poor Performances

Liverpool are, statistically, the most successful club in English football. They have won significantly more international trophies and a similar number of domestic accolades to second-place Manchester United.

Everton aren’t that much further down the list though. The Blues have won a total of 24 trophies in their history, including nine league titles in the top flight. However, their glory days were more than a generation ago as the club last won a league trophy in 1986-87 and the FA Cup in 1994-95.

Both Merseyside clubs slipped down the pecking order in the 1990s and 2000s, with only Liverpool making the occasional lackluster title challenges every few years and a solitary Champions League victory in 2004-05. However, a revival under Jürgen Klopp has seen their fortunes turn, helping the Reds to become one of the leading teams in England once more.

The same hasn’t happened at Everton. After floundering around in the middle of the table for many years, the Toffees are at serious risk of being booting down into the EFL. In fact, their performance has been so bad that the BBC’s chief football writer even questioned if they were even good enough to remain in the top flight.

There are a myriad of things going wrong at Goodison Park. Everton’s long struggle to find a new stadium continues to create distractions for their owners; they lack the talent that leading teams have; and they’ve had a string of managers that weren’t right for the club.

Relegation would be catastrophic for Everton and devastating for their fans. Yet it is a very real prospect and there are only a few weeks left for the club to get their act together and save themselves from an even bigger headache.