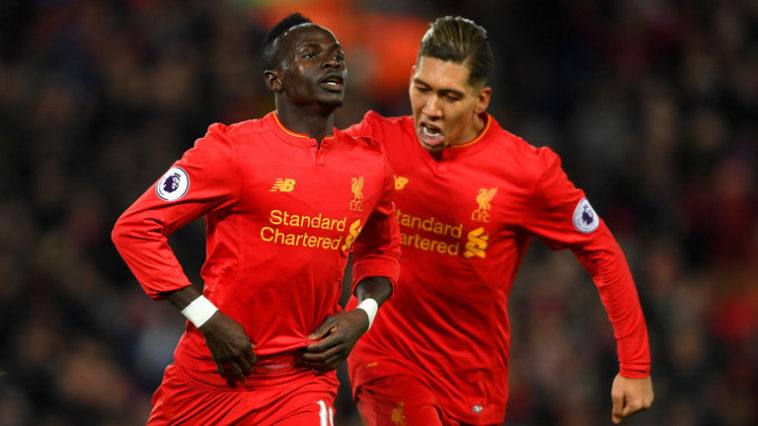 Liverpool claimed their first League win of 2017 with a comfortable 2-0 win over high flying Tottenham Hotspur. Here are five things we learned.

1. Mané is the magic man

The Senegalese international was back to his best form with two brilliant goals against Spurs. He tormented Spurs left back Ben Davies right from the start of the game until the end. Although Liverpool were more or less better than Spurs in every department, Mane was the difference with his return to form pivotal in a struggling Liverpool team prior to the match. His sheer pace got him behind Davies on numerous occasions, and if not for Hugo Lloris he could and probably should have scored four or five.

2. Danny Rose is a huge miss

Although getting little protection especially in the first half from winger Heung min Son, Ben Davies failed miserably in his task to keep Sadio Mane quiet. Although a mistake from Dier was more of the reason for the second goal, Davies was at fault for the first and quite frankly was given a torrid time by Mane. It poses the question once again as to whether Spurs have the necessary strength to challenge for the title or even the top four. Without first choice left back Danny Rose, as well as Jan Vertonghen, the cover looks somewhat shaky at best.

Having already got the most amount of points against the top six in the Premier League, Liverpool continued this with their thrashing of Spurs. To be perfectly honest, the score line did not reflect Liverpool’s dominance of the game, who limited Spurs to just a handful of chances. Liverpool have won eight points now against Spurs and Chelsea, the sort of form one would expect the Premier League champions to have. If only Liverpool had performed better in the so called lesser games, then maybe the title race would be a lot closer.

You will rarely hear a Spurs fan criticise Pochettino, what he has done for the club and the progress that has occured in the last three years has been nothing short of astounding, but he got it all wrong at Anfield. In recent weeks, Liverpool have struggled to break teams down who sit back and counter attack them, but Pochettino did not do this. He stuck to his philosophy of high pressing and a high back line, with the pace of Mane in the Liverpool forward line, this was always a recipe for disaster.

Looking at the Liverpool starting line up before the game, Spurs would have been given a boost by seeing Lucas start at centre half. Despite this, he contained the Spurs forward line who only had one real clear cut chance with Son failing to convert. Harry Kane was starved of any real chances at Anfield and although this may be in part due to Spurs generally poor display, Lucas did well to keep Kane and Alli especially out of the game.