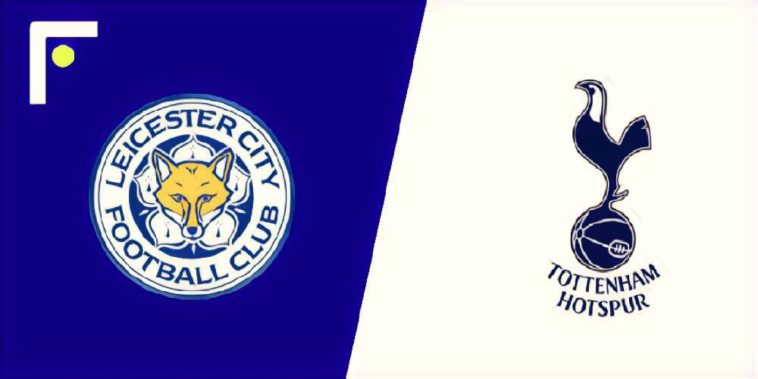 Spurs will look to cement their place back in the top four on Saturday evening as they travel up the M1 to take on Leicester at the King Power.

Leicester’s form has been a little erratic this season, and despite sitting in the top half of the table on 22 points, the 2016 Premier League winners have failed to beat Fulham, Burnley and Brighton in recent weeks.

Jamie Vardy is still the Foxes talisman, with the former England striker netting five goals in his 12 appearances, and he scored in his last outing in the 2-0 win over Watford, although he has recently suffered a recurrence of a groin injury and could miss out.

However, the most in-form man is up-and-coming England star James Maddison, who, despite his recent diving antics, has had an impressive debut season so far in the Premier League.

Spurs have won seven of their last eight and jumped back up to third in the Premier League following slip-ups by Chelsea and Arsenal in midweek.

After a slow start, Harry Kane is back among the goals, and he has scored three in his last four appearances.

Is Leicester v Spurs on TV?

Yes! You can catch this game live on BT Sport 1.