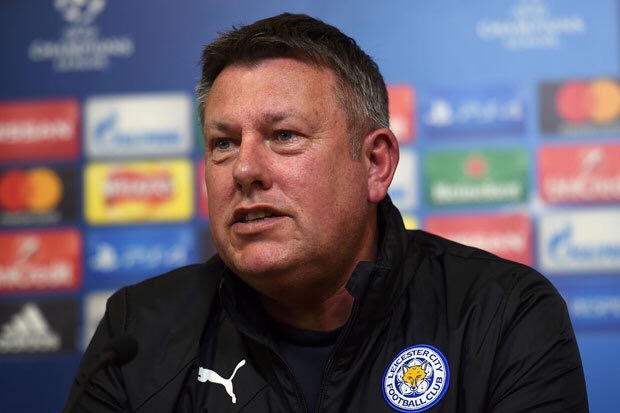 Shakespeare took over the reigns of the club on a temporary basis in February, following the sacking of title winning hero Claudio Ranieri. He was eventually given the job on a permanent basis after he successfully steered the club away from relegation, guiding them to 12th place in the league.

However just four months after signing a three year contract at the King Power stadium, Shakespeare now finds himself out of work.

The Foxes haven’t won a game in their last six matches, including Monday’s 1-1 draw with West Bromwich Albion, a result which leaves them in 18th place in the Premier League with just six points.

Local journalist Rob Tanner with the Leicester Mercury claims that a new manager has not been lined up in advance.

Who will be his replacement?

Sam Allardyce is the early favourite with the bookmakers to take over at the King Power (2/1), with former boss Nigel Pearson second favourite at 3/1. Wales manager Chris Coleman is 7/1 following the failure to make it to the World Cup, while former Man City Manager Roberto Mancini is 6/1