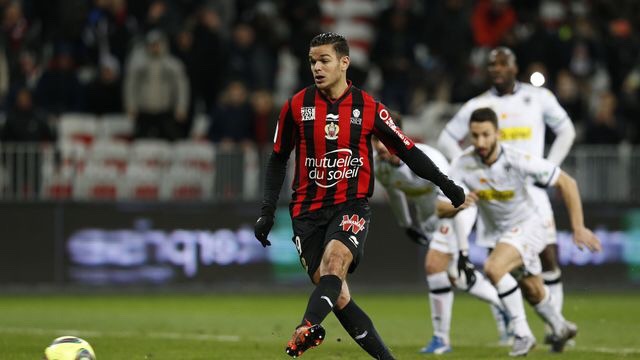 New Leicester City boss Claude Puel has spoken of his admiration of the Frenchman, and speculated that he could make a move for the player in the January transfer window.

Puel and Ben Arfa worked together at Nice in the 2015/16 season with the former Newcastle star scoring 17 goals and bagging six assists in his 34 Ligue 1 appearances, helping the club to secure a fourth placed finish.

Ben Arfa moved to PSG on a free transfer on the back of that impressive campaign, while Puel left Allianz Riviera and took over at Southampton. The former has since been frozen out at Parc des Princes, while the latter has recently been appointed Leicester boss.

“However, for the moment, it is more important to truly get to know my squad, the players and then look at possible winter recruitment.

“The first thing to do is assess the players that I already have at my disposal, respect them and then we will see.”

Ben Arfa left Newcastle in 2015 to sign for Nice, before moving to PSG on a free transfer following his impressive campaign, while Puel took his first job in the Premier League at Southampton. Despite leading the club to an eight placed finish and last season’s EFL Cup final, he was sacked at the end of the season, before being installed as Leicester manager last week.

Puel’s reign at the King Power got off to a fine start last weekend, beating struggling Everton in a 2-0 victory. He takes charge of his second game in Saturday’s early kick off against Stoke City.