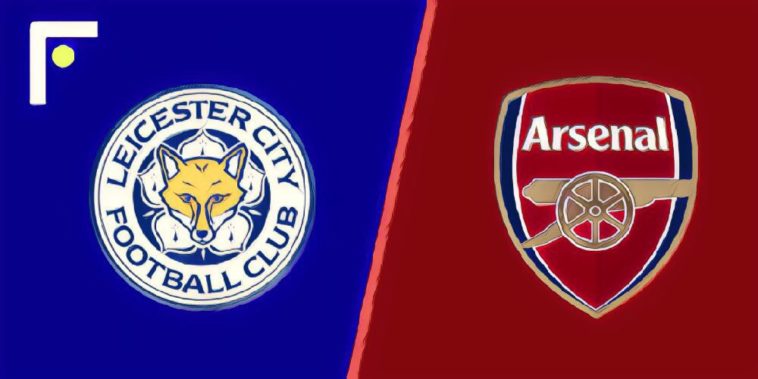 Arsenal travel to Leicester looking to get their top four push back on track following back-to-back defeats.

It’s been a steady start for Brendan Rodgers at Leicester, who will be optimistic about his teams ambitions for next season.

The Foxes are currently embroiled in a four-way battle to finish 7th, a place which could secure Europa League football for next season.

Jamie Vardy has been in fine form since Rodgers’ appointment as manager, scoring nine in his last 10 games, and four in as many games after again scoring in last weekend’s draw at West Ham.

Vardy now has 16 league goals for the season, three behind Golden Boot leaders Sergio Aguero, Mohamed Salah and Pierre Emerick-Aubameyang, and could be an outside bet to finish as the division’s top scorer.

Three defeats in five has left Arsenal‘s Champions League hopes out of their own hands, with Unai Emery’s side now needing slip-ups from either Tottenham or Chelsea over the remaining three games.

The Gunners will be looking for a positive result following back-to-back defeats to Crystal Palace and Wolves, and must try to arrest their poor away form for the trip to the East Midlands.

Aaron Ramsey remains out with a hamstring injury, with the Welsh international only having an outside chance to play again before the season’s end.

Top scorer Pierre Emerick-Aubameyang could return, having missed the midweek defeat at Wolves with a facial injury.

What TV channel is Leicester v Arsenal on?