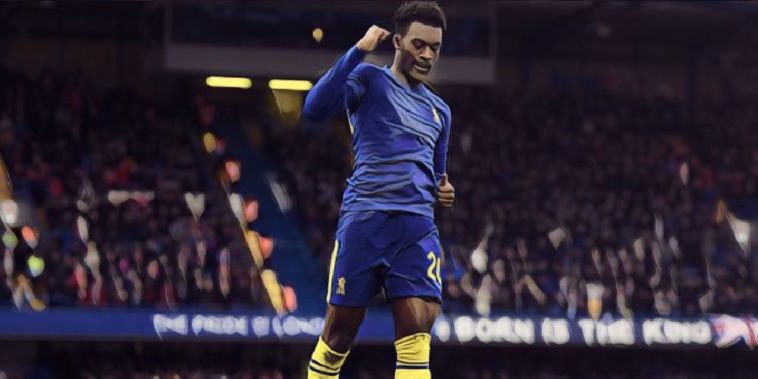 Frank Lampard wanted to see ‘more goals’ from his Chelsea side despite seeing the club book their place in the FA Cup fourth round with a comfortable 2-0 victory over Nottingham Forest at Stamford Bridge.

Both sides made changes ahead of the contest and it would be the Premier League side who would dominate against their second-tier opponents, Callum Hudson-Odoi opening the scoring after just six minutes.

Forest, who had 10 academy graduates in their matchday squad, thought they had a route back into the game following the award of a penalty, only to see the decision reversed following lengthy consultation with VAR.

England midfielder Ross Barkley would then make sure of Chelsea‘s place in Monday’s fourth-round draw after tapping home from close range, and despite seeing his side dominate, Lampard has urged the Blues to develop a more clinical edge.

“These games are not easy. When they make changes it does not mean it’s an easier game,” Lampard told BBC Sport.

“We got our two goals and it was very comfortable but did we push on from that and create and score more goals? No, we didn’t and I would’ve liked to have scored some more.”

Lampard was pleased with his side’s display and praised the contribution of teenager Hudson-Odoi, the 18-year-old scoring one and providing another in a promising performance from the winger who has struggled to find his best form in recent weeks.

“I was particularly pleased for Callum [Hudson-Odoi],” he said.

“He has had a bad injury, is getting himself fit and getting sharper. His goal was an early settler for us. There were performances around the pitch that were good and we need that.”