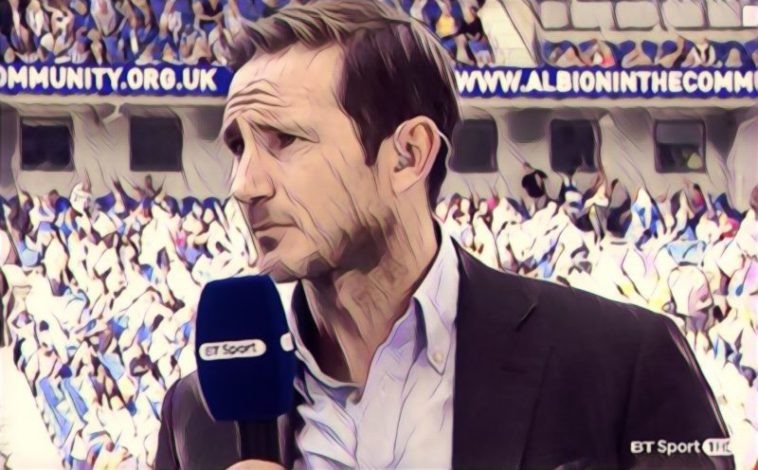 Manchester United rocked up to Wembley full of confidence that their new signing Alexis Sanchez would finally help end their recent away day blues against top-six rivals, however they left London after being beaten 2-0 by Mauricio Pochettino’s vibrant side, and the truth is that the scoreline could have been alot worse, such was the home teams dominance from start to finish.

One area in which Jose Mourinho’s side struggled in particular, was in the centre of midfield, were the likes of Moussa Dembele, Christian Eriksen, and Dele Alli found themselves in acres of space time and time again.

Not for the first time in a game against a major rival, United’s record signing Paul Pogba struggled badly with the defensive duties required of a player selected in a midfield two. After the game former Chelsea legend Frank Lampard, who was one of the best central midfielders the Premier League has ever seen, told BT Sport:

“Pogba’s got so many great forward-thinking attributes – athleticism, ability on the ball, can find a pass,”

“But if he’s being asked to do that job today next to Nemanja Matic, he has to do that with complete responsibility.

“He has to take one on the chin and I didn’t see him have that defensive awareness. That’s why [Mourinho] brought him off early because he’s one of his prime players.

“We’ve all been there as a midfield player and I had it loads during my career with managers asking me to have more discipline – you have to try and take it onboard.

“When you’re up against a team where there are lots of threats around you, you have to think ‘what is happening around me?’ Not just when we get the ball.

“He didn’t switch on enough to that and sometimes when the ball went on the other side of him, he doesn’t run back as fast as he runs forward and that’s a big problem.”

Many observers believe agree that Pogba lacks the defensive awareness to play in a two man central midfield against top class opposition, and believe Mourinho should switch to a three man midfield to get the best out of the France international.

However, if the Portuguese coach does this, and plays with two more defensive minded midfielders to accommodate the club’s record signing, and we then assume Lukaku is nailed on to start as the striker, he will only have one place left to fit in Sanchez, Martial, Rashford, Lingard, or Mata.

United’s manager definitely has a top-class squad, but his biggest problem seems to be finding the balance that will get the best out of all the talent he has at his disposal.