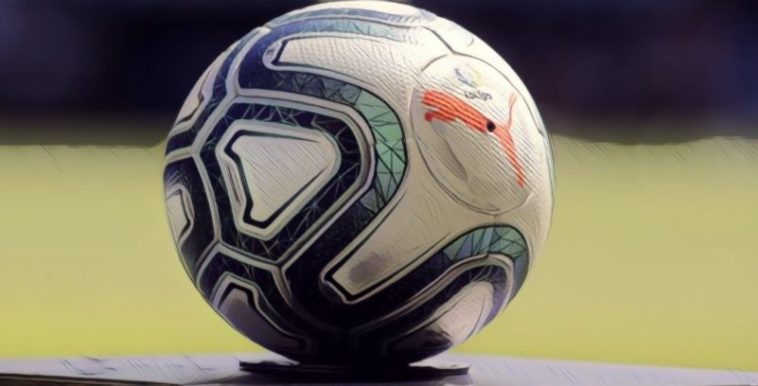 As the La Liga season makes its return following the enforced break, attention turns to which key positions still need to be decided as the season heads into the home stretch. With just 5 points separating 3rd from 7th, the race for the Champions League stands out as the most widely competitive part of the table.

Sevilla currently sit in 3rd and look best placed to return to Europe’s premier competition for the first time since the 2017/18 season. Their current manager is Julen Lopetegui, former manager of Spain and Real Madrid, who built his reputation at Porto where he boasted a 67.95% win rate. He also led the Portuguese side to the quarter-finals of the Champions League and the Sevilla faithful will be hoping he earns them the chance to emulate or even better that achievement next season.

Real Sociedad sit one point behind in the final Champions League spot and are aiming to qualify for the competition for only the third time this century. Their stand-out player in this campaign has been creative midfielder Martin Odegaard, on loan from Real Madrid, who has started to realise some of his immense potential on the big stage and is still only 21.

Sociedad have a bright young team which also includes 20-year-old striker Alexander Isak who has seven goals to his name this season. The club will hope to fulfil their potential by qualifying for the Champions League this year before some of the financially bigger clubs come knocking on the door for their star players – or recall them from loan in the case of Odegaard.

In 5th, Getafe are the surprise story of the season in La Liga and sit outside the top four only because of goals scored as it stands. The minnows from Madrid were only founded in 1983 and have a golden opportunity to qualify for the first time in their history; they are currently 23/10 to make the cut if you view all the odds on La Liga placings.

At the other end of the spectrum, Atletico Madrid languish in 6th place in the table after a disappointing league campaign so far. Having knocked out the reigning European champions Liverpool, the club will be hoping to bring that form to the closing stages of the league season in order to ensure their participation in the competition next year. Manager Diego Simeone is a hard taskmaster and will expect maximum effort as the season culminates.

Valencia are also in contention in 7th having rebuilt a competitive squad since the days of 7-0 drubbings under Gary Neville. Having said that, Valencia’s goal difference of -1 does not inspire confidence and if they do not solve their defensive issues quickly it is difficult to see them pushing into the Champions League places. The enforced break may have done them good, however, and it is worth following betting tips on La Liga from Paddy Power News as the last stage of the season develops.

With such a diverse range of teams, from established teams with European pedigree to exciting new upstarts, competing for two Champions League places the conclusion to the La Liga season promises to be eventful to the final day.