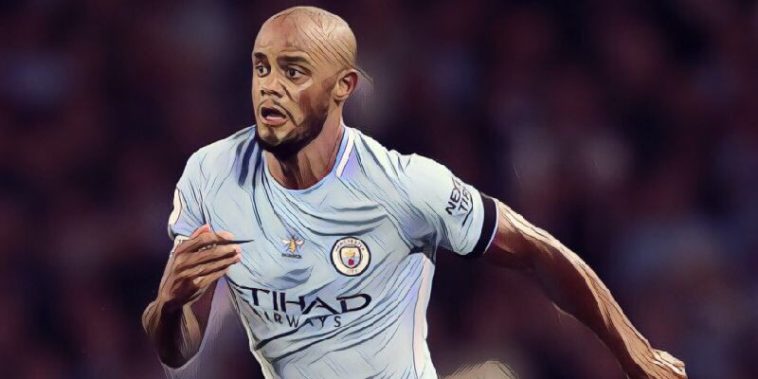 Vincent Kompany has described winning the Champions League as the last step in Manchester City’s development.

20 years ago, Manchester City were languishing in the third tier of English football, having suffered two successive relegations from the Premier League. They made it back to the top flight with two successive promotions, and have never looked back since billionaire Sheikh Mansour took over the club in 2008.

Now, with three Premier League titles under their belt, the Citizens have become English football’s most dominant force, and now club captain Vincent Kompany has his sights set on being successful in Europe.

“It’s the last step we haven’t achieved yet and the club is always aiming to progress,” Kompany told the media ahead of City’s Champions League game against Hoffenheim.

“There’s nothing more we haven’t achieved, [apart from] maybe competitions in succession. But this is such a difficult competition to win. I don’t want to put the pressure on the manager but we’ll see – we’ll do our best. This competition is so difficult because there are [so many] good teams. You look back at the last few years, we went to the semi-final [in 2015-16], unfortunately never the final. Every year you lose you have to start again.

“I’m not looking too big into the past. This is a good team, if we play at our level we’ll give ourselves a chance, you can’t ask for more right now.”

Citytheir thier first game of this season’s Champions League against Lyon, and face German side Hoffenheim at 17:55 (BST) on Tuesday evening.

“I’d love to win it with City, but it’s such a tough competition to win,” said the 32-year-old. “It’s OK to say we want to win it but there’s other teams who are just as well equipped to win. We have to deal with fact we lost to Lyon – we worry about Hoffenheim and then if we get momentum, anything is possible.”