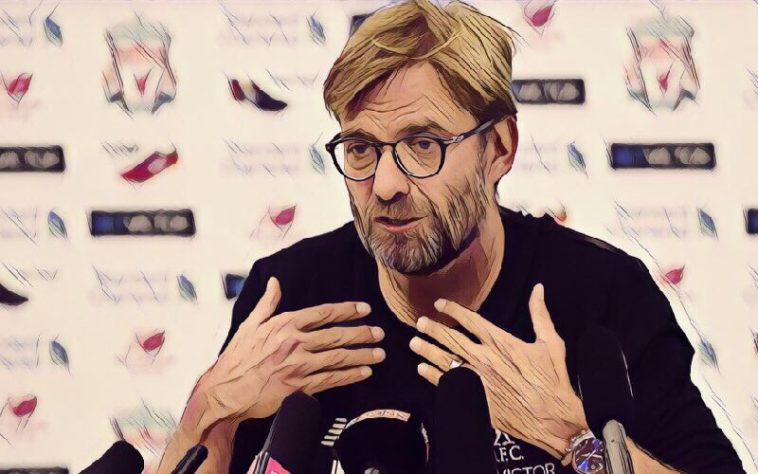 Liverpool manager Jurgen Klopp has stated that he would never allow a player to move to a Premier League rival mid-season in the way Arsenal are allowing Alexis Sanchez to move to Manchester United.

Speaking before Liverpool’s game away to Swansea on Monday the German coach said:

“No Liverpool player of this squad would leave – and not just because we say it but because of their commitment to the club,”

“No-one would leave to any other Premier League club during the season.

“I’m not just confident of that – I know it. It is just impossible. No player who is here will say, ‘OK, come on, in the middle of the season I go there or there.’

“I really cannot see that situation.”

Liverpool of course, have been busy this month, selling Brazilian playmaker Philippe Coutinho to Barcelona and signed Virgil Van Dijk from Southampton in a £75 million deal, that saw the Dutchman become the world’s most expensive defender ever.

Klopp’s side will travel to Wales looking to keep the pressure up on the teams above them in the table; Chelsea and Manchester United, who both won their games yesterday.

In fact, Liverpool may well find themselves outside of the top four before kick-off on Monday. If Spurs beat Southampton at St.Marys this afternoon they will leapfrog Klopp’s team into fourth.