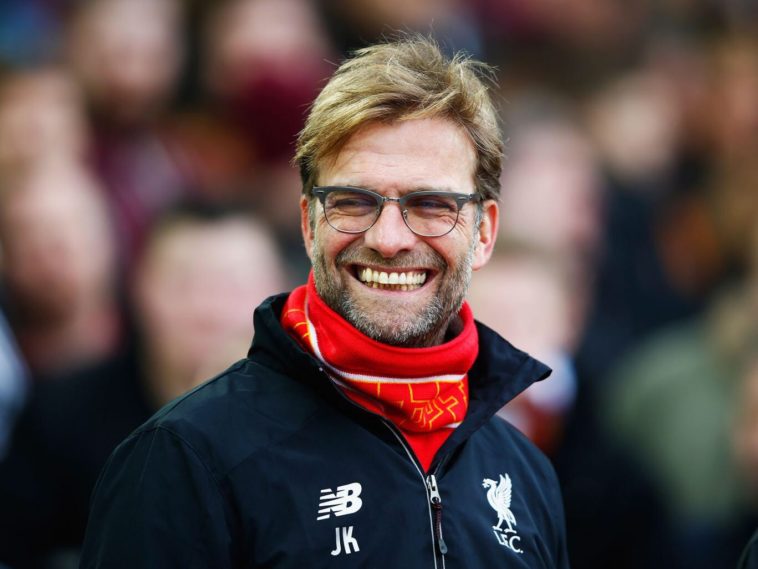 Liverpool manager Jurgen Klopp has signed a new ‘long-term deal’ at the club.

It is believed that the German, who only arrived at Anfield just last year, has signed a six-year deal at the club to keep him at the club until 2022.

It is not thought that the former Borussia Dortmund boss has increased his wages, but has extended his previous deal which was due to expire in 2018.

It’s hard to express in words how honoured myself, Zeljko and Peter feel by the commitment shown in us by the ownership and the club in general.
We are very much at the beginning of our journey, but to already have the connection we have with this very special place is incredible.
I am the first to recognise that with this great commitment comes a great responsibility. All of our coaching careers we have looked to make teams and clubs better, with the ultimate goal of making the supporters proud and happy.
To do this we have to make sure we always put player and team development at the heart of every major decision. It is my job to lead that and ensure every element of the LFC football environment reflects the best practices in the game. It is fantastic that the club’s ownership is just as committed to this as we are.
There is much to do and much to achieve and we look to do this by being the most completely together group anywhere in the world. That’s everyone and we all have responsibility for it – all of us who are part of this LFC family: players, staff, ownership and of course the supporters.
By being together at all times, we will be stronger, better and our successes sweeter.