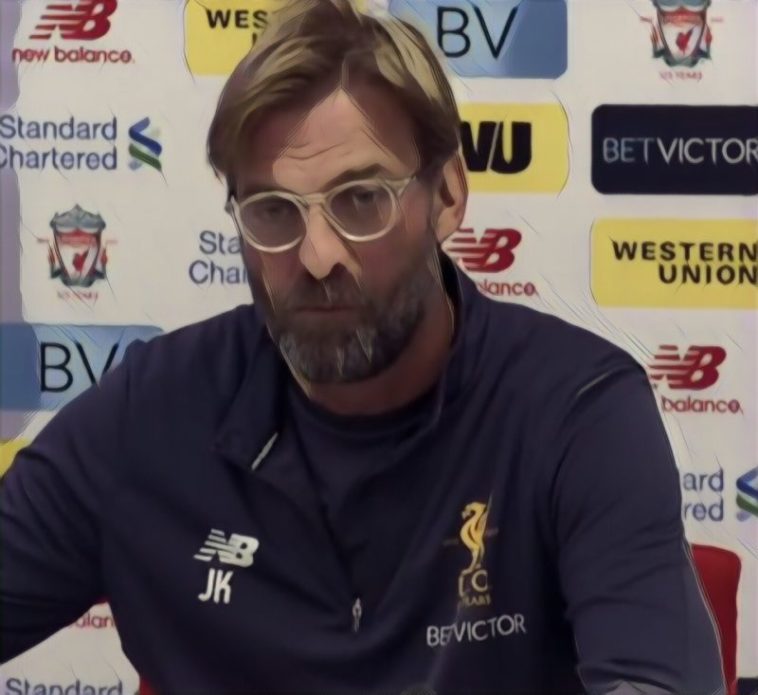 Javier Aguirre may only be three months in his role as Egypt’s national team manager but the Mexican has been quick to shroud himself in controversy.

Aguirre recently stated that Liverpool‘s Mohamed Salah should leave the Premier League club if they do not win a trophy within the next two years.

Jurgen Klopp was asked for his thoughts on Aguirre’s comments when speaking to the media on Friday.

“I’ll try to be nice,” Klopp said at his press conference.

“If he doesn’t win in the next two years he has to move to another club or country. It’s not that important, to be honest, it’s in the world of the media. I don’t agree with that but it’s a free world and he can say anything he wants.”

Klopp tried to keep the mood light and avoid a potential war of words with Aguirre, joking that he should not have discussed the matter at all.

“I shouldn’t have made any comment to that, so maybe you can delete that.”

Salah returned to Anfield from international duty with Egypt where he scored an injury-time winner for his country in their 3-2 victory over Tunisia in the AFCON qualifiers.