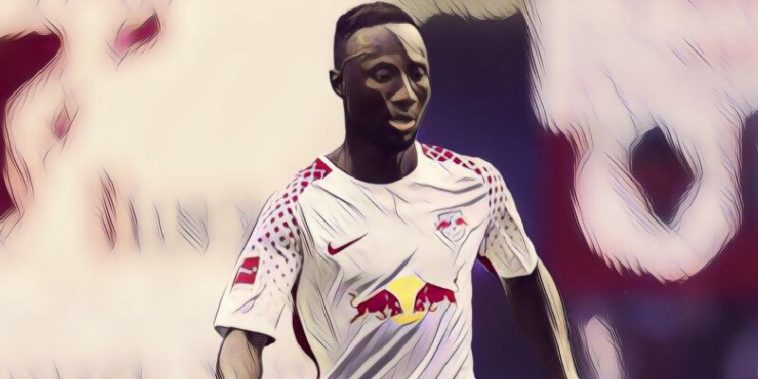 Jurgen Klopp has ruled out the possibility of Naby Keita completing his club record move to Anfield in January.

Liverpool’s interest in Keita was one of the big talking point of the Summer transfer window, with Liverpool reportedly willing to pay in excess of £70m for the young Guinean.

However, with the midfielder having only moved to RB Leipzig 12 months previous, the Bundesliga club decided that he was not for sale at any price and were determined to keep hold of him.

Liverpool did eventually come to a deal with Leipzig, agreeing to pay his £48m release clause which become active next summer, as well as a small premium to ensure the deal goes through. However there have been some speculation that Liverpool will try to secure a deal to allow Keita to move to Anfield in January, six months earlier than originally planned, although Jurgen Klopp has instituted that is not the case:

“There is an agreement with the club that he will come in June or July to Liverpool.

“There is nothing else to say about that. We really don’t think about it because of all the things Leipzig have said.

“They said they do not have to sell any player.

“Why should they do something like that (letting him leave in January)? So no, we don’t think about it.”

Keita has made 19 appearances for RB Leipzig this season, scoring five goals but picking up two red cards.