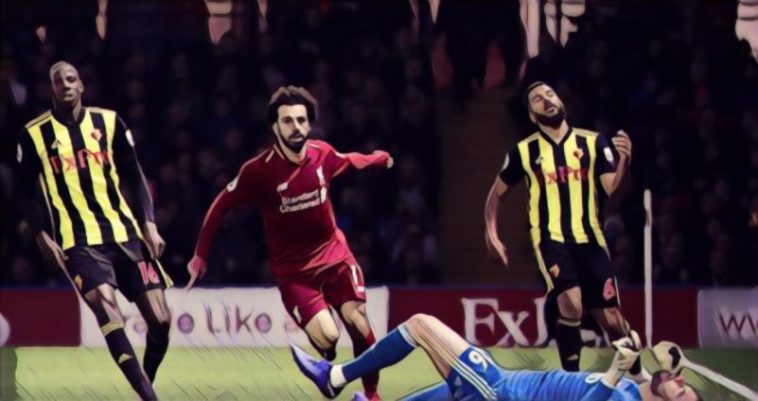 The Reds struggled to create any clear-cut chances in the first half, but the game was far more open after the break as goals from Mohamed Salah, Trent Alexander-Arnold and Roberto Firmino sealed the deal for the away side.

Klopp was very happy with Liverpool‘s performance and took many positives from the game.

“I think it [the result] tells the story because we stayed stubborn, they defended and counter-attacked so we had a few really good moments we didn’t score which is not a big problem if we stay on track,” Klopp told BBC Sport.

“How we closed down the game was just brilliant, especially the third goal. The first goal was brilliant football and the free kick from Trent [Alexander-Arnold] was a dream. It was a good game against a good side.’’

“We only have difficult places to go to, and Watford is especially difficult. The points they have is no coincidence so coming here you are never allowed to take a win for granted. Work rate was brilliant, the tactics were good as it is always so difficult to find a solution to the defence.

“All these things we are working on and after an international break, it is not easy to remember all of them.”

Liverpool’s win keeps them just two points behind Manchester City at the top of the Premier League. City disposed of West Ham with a 4-0 win at London Stadium today.