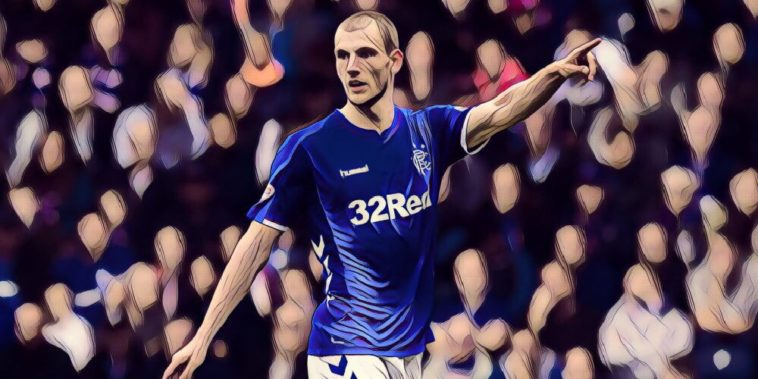 Rangers’ winger Ryan Kent has said that the Scottish side aren’t in the Europa League to make up the numbers, insisting he is aiming for progression beyond the group stages.

Rangers are back in Europe for the first time since 2011 after navigating their way back through the Scottish League pyramid following their much publicised financial problems.

Their seven-year absence from European football sees them as one of the lowest ranked sides in the competition, and subsequently in a difficult Europa League group alongside Villareal, Rapid Vienna and Spartak Moscow.

However, despite the tough task that Steven Gerrards side face, on loan Liverpool winger Ryan Kent is hoping to make it into the knockout stages:

“We will take it one game at a time and see how we are doing,” Kent told the Daily Mail.

“But obviously we want to progress. We are in the competition so I don’t see why we can’t progress.

“First of all, as a young player, Europe is the biggest stage you want to be playing on. It is massive. Not just for me but for everyone in the team.

“We want to enjoy the moment as well. It is a big occasion for everyone associated with the club to be back at this stage of European competition and it will be a first for me as well.”

Kent scored his first goal for the Ibrox club this weekend, having spent the last two years on loan at Barnsley and Bristol City respectively.