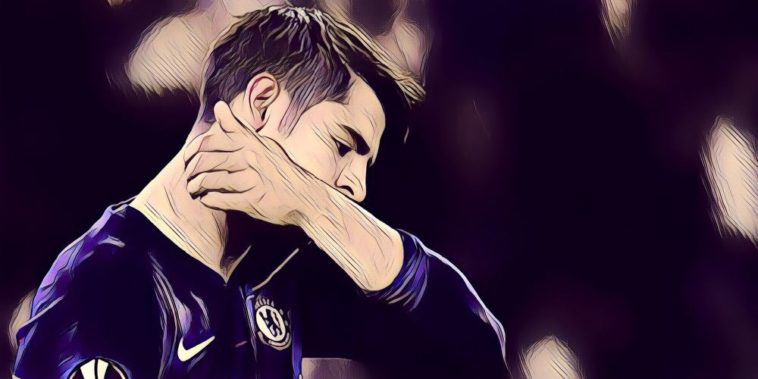 Juventus have rejected Chelsea’s offer of a swap deal involving Alvaro Morata and Gonzalo Higuain according to reports in Italy.

Chelsea are keen on re-uniting manager Maurizio Sarri with Higuain after the Argentinean striker scored a hugely impressive 36 goals in 35 Serie A appearances in their one season working together at Napoli in 2015/16.

That form saw Juventus come calling, who made him one of the most expensive signings in history at the time, spending £75 million to take him from Naples to Turin.

Higuain was however shipped out to AC Milan in the summer following the £100m arrival of Cristiano Ronaldo, initially on a season-long loan, with the Rossoneri having already agreed a deal to make it a permanent move next summer, a deal which totals around €54m.

However, with AC Milan boss Genarro Gattuso confirming that Higuain already wants to leave the club, Chelsea are thought to have made an offer to his parent club Juventus which would see Higuain move to Stamford Bridge, while Alvaro Morata would return to Turin.

According to Italian publication Calciomercato however, while the Italian champions are open to selling Higuain to Chelsea, they are not keen on re-signing the Spanish striker, who has struggled for form since his arrival in the Premier League.

The report adds that Chelsea aren’t keen on spending in excess of €50m on a striker who turned 31 last month, and they would also have the headache of having to offload Morata.