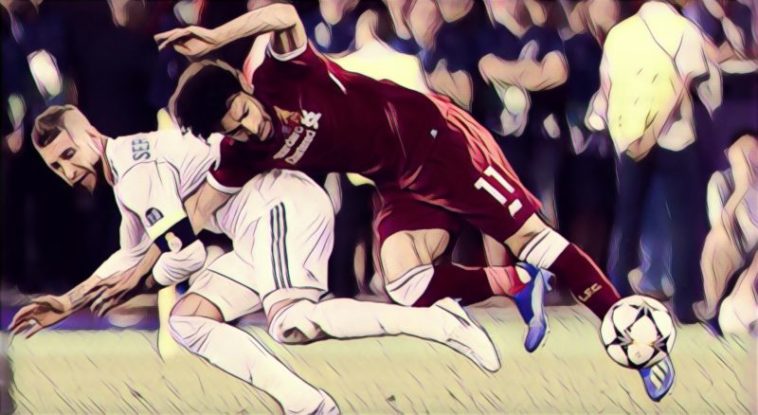 Last year was a huge one for Liverpool. They had finally re-announced themselves to the world by blazing through to the Champions League final after about a decade of trying to find their identity, after the exit of Rafa Benitez.

Unfortunately, not all went as planned planned for Liverpool on the day. Early on they lost their star man Mohammed Salah to a vicious tackle by Sergio Ramos. That proved to be an omen as two horrendous mistakes by their goalkeeper Loris Karius lead to Real Madrid winning 3-1

Now it seems that after a summer to ponder over the whole ordeal, Jurgen Klopp hasn’t exactly found it in his heart to forgive Real Madrid defender Sergio Ramos over Salah’s tragic injury that night.

Klopp told Sport1: “I don’t want to win by any means. Of course I would have liked to become a Champions League winner, and I would not have returned the title if shown various indiscretions. I do not expect that from him [Ramos], I only expect that he gives more thought to his assessment of certain situations. It may have been a coincidence, but Mo Salah was taken out of the game during an outstanding phase of his footballing life, in the middle of the field.”

Many people will say that these things happen. But if that is the message we are sending to our children, that nothing is out of bounds and it’s all about winning, then I will be glad to leave this planet in 40 years. Am I a good loser? No. But during our preparations we had to talk about Ramos because he had influenced the final the previous year with a dive and a red card [for Juan Cuadrado] against Juventus.”

”Real Madrid have deserved to win the Champions League, nobody has ever said anything else. But do you have to have those situations with Ramos? No, you don’t.”