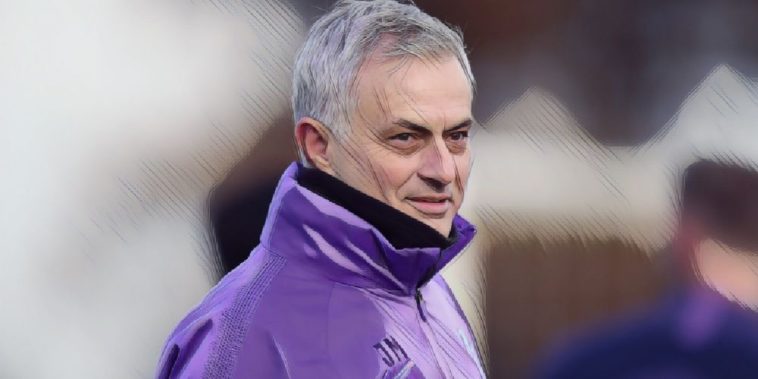 Jose Mourinho has revealed his happiness with life at Tottenham and claims he would not have joined Arsenal following the club’s decision to sack Unai Emery.

Mourinho was last week named as Mauricio Pochettino’s successor at Tottenham Hotspur and has overseen a positive start, securing back-to-back victories over West Ham and Olympiakos. The latter victory secured the club’s place in the Champions League knockout stages.

The 56-year-old admits he has been pleased with his side’s opening performances following his return to management, with the former Chelsea and Manchester United boss feeling positive about the club’s prospects.

Speaking at his pre-match press conference ahead of this weekend’s meeting with Bournemouth, Mourinho said: “Obviously the results are important and it is always nice to win games. We needed these two wins.

“Day after day my feelings are better. I am very happy with what the club is giving me.”

It was speculated that Arsenal were considering a move for Mourinho prior to his move to their North London rivals, before the club opted to sack Unai Emery today following a run of seven games without a win in all competitions.

Mourinho refused to comment in detail on the reports, but did say that there was no club he would rather be at right now than Spurs.

He added: “There is no point, it didn’t happen. It happened now. I am so happy here that I couldn’t even think of the possibility of joining another club. You could point any club in the world in front of me and I would not join.”

See Also: Where it went wrong for Emery and why he had to go