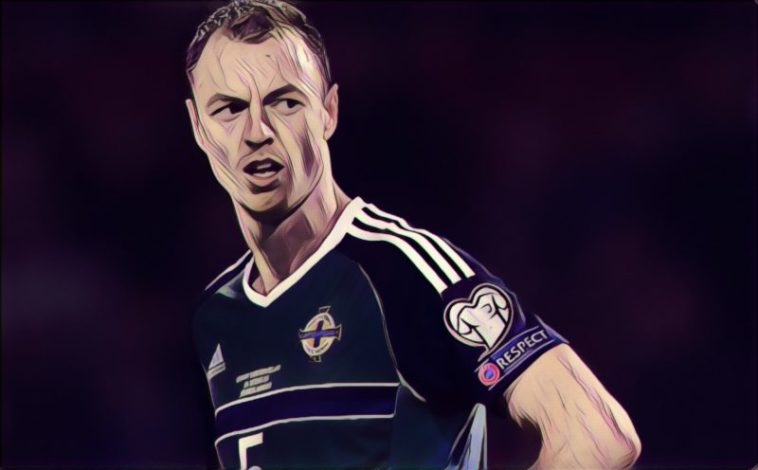 The Northern Irish defender has attracted plenty from interest over the last 12 months, with Arsenal, Manchester City and Manchester United linked with moves to secure his services.

Arsenal and City were most heavily linked, while Leicester joined the race for his signature back in January. However with West Brom battling against relegation, they rejected offers in excess of £20 million.

That battle against the drop was ultimately in vain, as they slipped back into the second tier of English football despite a galant effort under the leadership of Darren Moore.

That decision to keep hold of Evans and their subsequent relegation saw a release clause activated that allows him to leave the club for just £3m.

Despite top clubs formerly interested in signing the 30-year-old, he has decided to join 2015/16 Premier League Champions Leicester City on a three year deal.

“It’s great to join and I’m happy it’s all gone through. When this opportunity came up, it’s one that I couldn’t turn down. It’s an ambitious Club, the owners are ambitious and everyone wants to push the Club forward.

“I hope that I can give lots to the team and the Club. It’s a great place to play football, the fans really get behind the team and the players are fantastic – these are all factors that made me want to sign for this Football Club.”