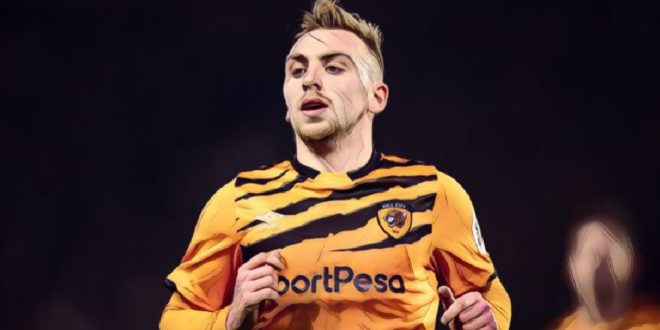 West Ham United are seemingly closing in on the signing of Jarrod Bowen from Hull City after interest from up-and-down the Premier League.

Earlier this week, David Moyes outlined his vision for West Ham to bring young, hungry players to the club, and with the Irons firmly embroiled in a relegation battle, the club have moved to bring in the talented Championship attacker.

Bowen – who is out of contract at Hull City in the summer – has netted a hugely impressive 17 goals and provided six assists in 32 appearances for the Tigers this season, form which has attracted the likes of Crystal Palace and Newcastle.

Despite the 23-year-old having made it clear he would not be renewing his contract, Hull stuck to their guns of holding out for £20 million for the forward, rejecting a £16m bid from Palace earlier this month.

However, West Ham have now agreed to meet Hull’s asking price, with Sky Sports reporting that the player is now travelling to East London to complete a medical and finalise personal terms ahead of this evening’s 11pm deadline.