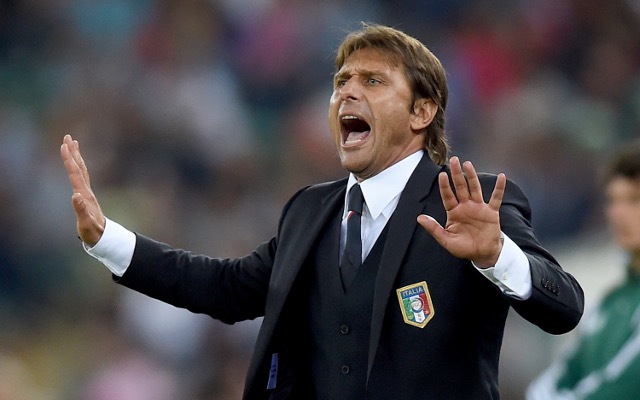 Italian football is in full on inquest mode after they failed to reach the World Cup for the first time in 60 years following a 1-0 aggregate defeat to Sweden in the European playoffs. The result saw 69-year-old manager Giampiero Ventura clinging to his job, with many Italians calling for his resignation.

According to the bookmakers, former Bayern Munich manager Carlo Ancelotti is the favourite to replace Ventura, while Chelsea boss Antonio Conte is second favourite. He has of course already had experience of managing the national team, leading the Azzurri to the Quarter Finals of the 2016 European Championships, before being beaten on penalties by eventual winners, Germany.

Now, World Cup winning striker Alessandro Del Piero has thrown his backing behind Conte to return to Italy’s top job. Speaking at an event in Moscow to launch the new Telstar Football for next summer’s tournament, Del Piero said:

“He did great with Juve of course and a great job with the national team.

“What to say, we would love to have him back in Italy of course because he is a great coach. He would improve any team and this is what he did with Chelsea last season and what he did with Juve as well.

“We had some problems and he fixed it, then won the title. He has some amazing qualities and that’s why he’s coaching the best teams in the world. I hope he will have a great period with Chelsea and then maybe one day come back.”

Conte has been reportedly grown unhappy at Chelsea due to a perceived lack of backing in the transfer window and has admitted that he is looking forward to returning to Italy.