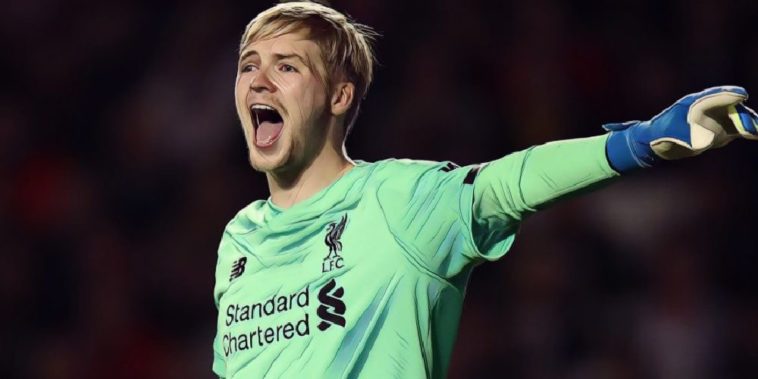 Liverpool assistant manager Pep Lijnders has confirmed that Irish youngster Caoimhin Kelleher is set to start between the sticks for the Carabao Cup tie with Arsenal on Wednesday night.

Kelleher made his Liverpool bow last month, making some impressive saves in the Reds third-round win against MK Dons, and despite Alisson Becker recently returning to fitness, and the form of backup stopper Adrian in his absence, the Cork native looks set to be handed the gloves for the entirety of the European Champions’ Carabao Cup campaign.

Speaking in place of Jurgen Klopp at the pre-match press conference, Lijnders said the 20-year-old’s involvement in the Carabao Cup is part of the young players development, and helps to bridge the gap between the first team and U23 football.

“For us, Ali is our No.1 – more than a No.1 I would say!” Lijnders said ahead of the fourth round tie against Arsenal at Anfield.

“We have Adrian, who did an unbelievable job and if something happens with Ali, Adrian is our No.2 and then has to do the job.

“But in this League Cup, it is Caoimhin’s competition. As I said before the MK Dons game, with youth development, with these moments when they are in between the U23s and the first team, consistency is very important.

“He had a good game and he is preparing for another one. It will be special for him playing at Anfield.”