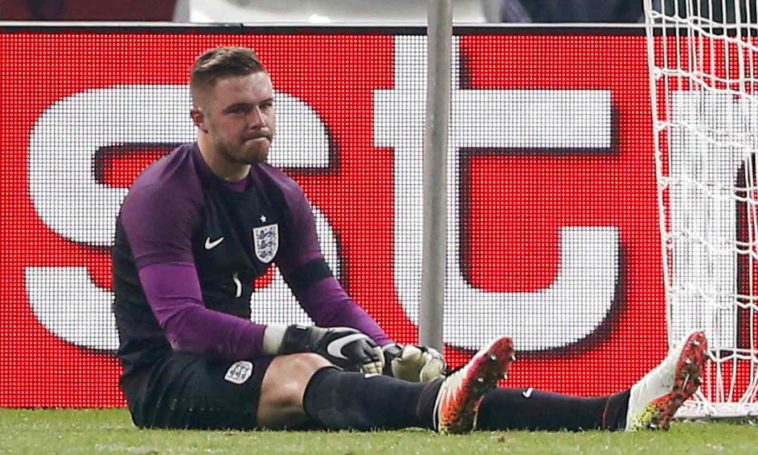 Stoke City have suffered a blow as scans reveal the Jack Butland has suffered a set back in his recovery from injury.

Butland fractured his ankle on international duty almost six months ago during England’s friendly victory over Germany in Berlin, ending his hopes of playing at Eur0 2016 where he was showing real promise of becoming Englands number 1.

He made his return to training in Stokes pre-season preparations, even playing in a pre-season friendly against Burton Albion, before suffering a set back in his rehabilitation.

Scans are believed to have shown scar tissue that is hindering his comeback, and could keep him out for a further TWO MONTHS, and he has this morning confirmed that he requires a ‘small operation’.

https://twitter.com/JackButland_One/status/771619460356579328
The news could go some way to explaining Stoke City’s deadline day move for Derby County goalkeeper Lee Camp, who has moved to the bet365 stadium on a short term loan deal.

Veteran goalkeeper Shay Given has been between the sticks for Stoke in the opening three Premier League games, and can be expected to continue to do so for a few more months yet following the news.