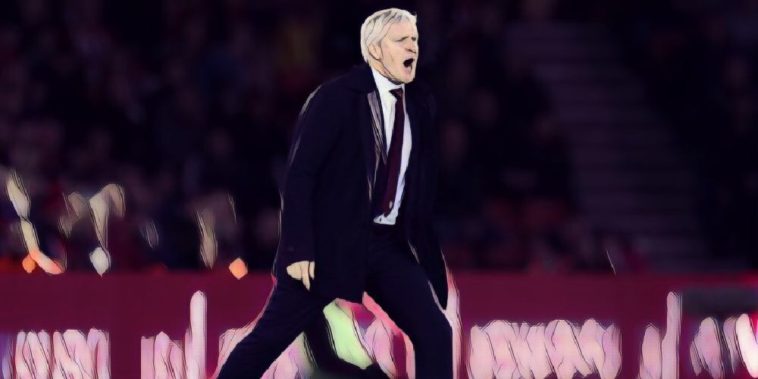 Southampton and Manchester United played out an entertaining 2-2 draw at St Mary’s in the Premier League on Saturday evening.

Mark Hughes was happy with his team’s performance even though they let an early two-goal lead slip and had to settle for a share of the spoils.

Speaking after the game, Hughes was keen to take the positives from his side’s display.

“We have to view it as a positive, we have been playing well for a number of weeks,” Hughes told BT Sport.

“Unfortunately when you do not get the results people expect sometimes you don’t get the credit.”

Hughes felt it was a case of careless defending which allowed Jose Mourinho’s Manchester United to get themselves back into the game before half-time.

“We had opportunities to nip things in the bud, clear our lines and track runners – as a consequence they were able to get back into the game,” said Hughes.

Southampton played well after the break when everyone expected United to kick on and get the win since the momentum was with them.

“Second half we restricted United to a few free kicks, there was not a lot of momentum generated by United, that’s credit to us,” Hughes added.

“Overall I am really pleased. It’s a positive point against a good team and we will build on that.”